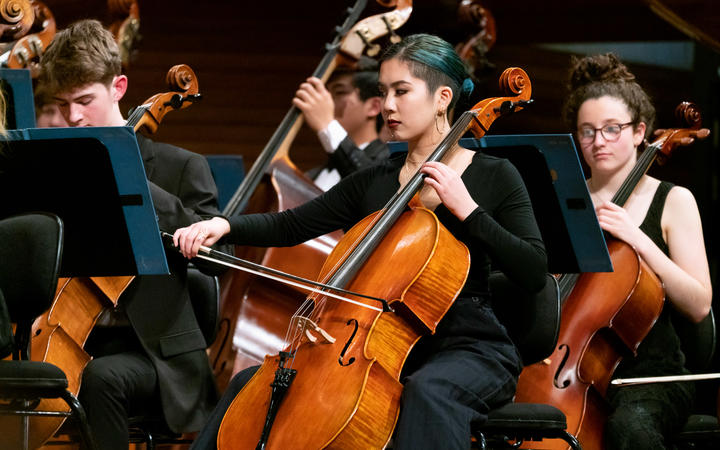 Finnish composer Jean Sibelius’ evocative tone poem is inspired by the ancient water nymphs of Greek mythology. These nymphs were the guardians, among other things, of bodies of water, be they lakes, ponds, rivers, streams or the ocean.

Sibelius is well known for drawing on Finnish mythology for inspiration, in works such as his 'Lemminkaïnen Suite', but this is the only time he turned to Greek mythology.

The work was in response to a commission from America and Sibelius was invited to Connecticut to conduct the première in 1914. Perhaps the thought of this journey to a far-off shore brought to mind the great expanse of the sea that lay between his Finnish home and America, and the lurking nymphs of the intervening waves.