She was one of the greatest pianists of the 19th century. This is her only piano trio. 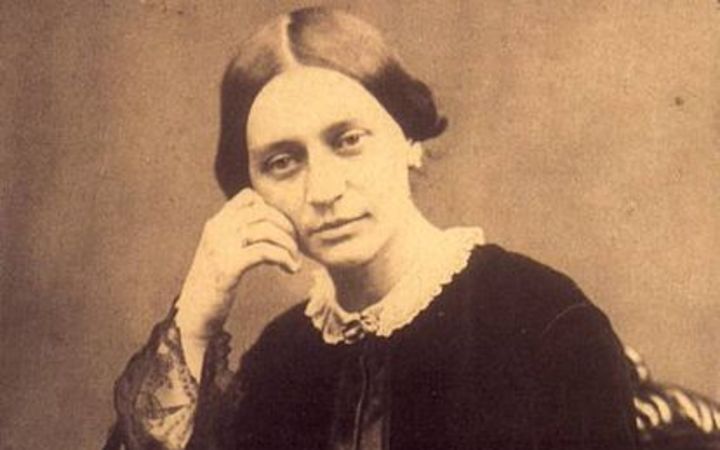 The trio is one of 23 published opuses of Clara Schumann and it was written when she was 27.

Although she lived until she was 77, her composition all but stopped when she was 36 after her husband Robert tried to kill himself and was committed to an asylum.

A lyrical, passionate, perfectly structured first movement leads into a gutsy, individual, humorous scherzo and trio. The andante is full of a heartfelt love and the allegretto, quickly becoming intensely dramatic, leads to a perfectly paced and confident finale. Many think she was actually a better more natural composer than her husband. If only she’d had more time.