Written when Mozart was just 18, the concerto exhibits the bassoon's lyrical and acrobatic abilities. 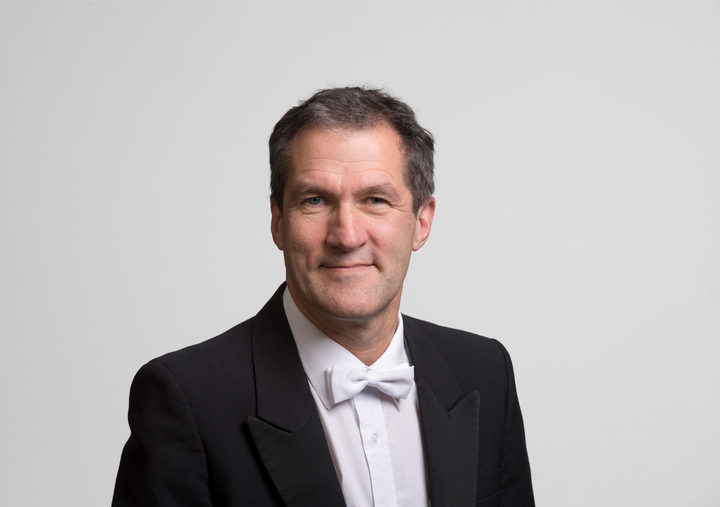 Robert Weeks was born in England but has spent most of his life here in New Zealand and in Australia. He’s been the Principal Bassoonist with the NZSO since 2011, and is also a member of the contemporary music group Stroma.

The Bassoon Concerto is the first of Mozart’s concertos for wind instruments.  He may have written three other bassoon concertos, but if he did, they’ve been lost.

This one dates from 1774 when he was just 18, and it reveals the bassoon’s marvellous ability to leap effortlessly across wide intervals, to sing as elegantly as any voice, and to run up and down scales with the ease of an acrobat.

And speaking of singing, Mozart later recycled the second movement’s beautiful melody into Countess Almaviva’s sorrowful aria ‘Porgi Amor’ in his opera, The Marriage of Figaro.