Two hundred and fifty years ago, on 8 October 1769, Captain Cook and his men, with the best of intentions, made landfall in the Endeavour, in the east coast harbour of Turanga-nui-a-kiwa, modern day Gisborne. 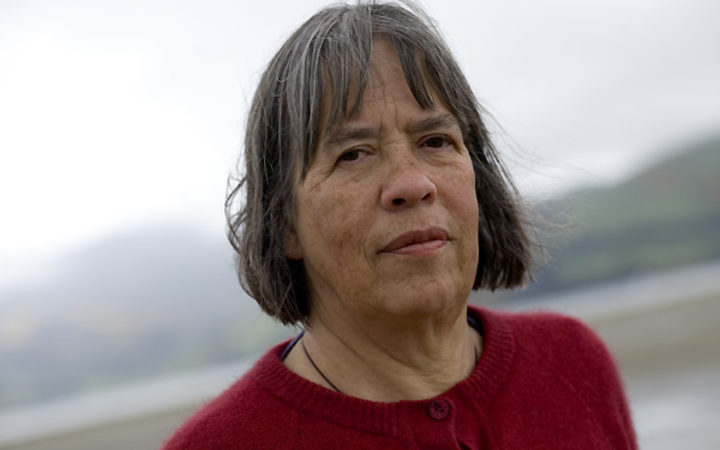 They went ashore to find water, but unfortunately things did not go to plan. As a result of cultural misunderstandings, that day the first shots were fired in this country, and four Maori lost their lives.

Composer Gillian Whitehead says, "While writing this piece, I considered what Cook and his party, and Maori arriving here centuries earlier, would have felt - relief and elation at being on dry land, alongside heightened awareness, apprehension, wonder, fear. And for the iwi on shore, curiosity, apprehension maybe, but no foreknowledge of how the visitors would threaten and change their world order.

Turanga-nui is part abstract, part programmatic (given the theme of landfall how could it not be?) and I leave it to listeners to interpret it in their own way."