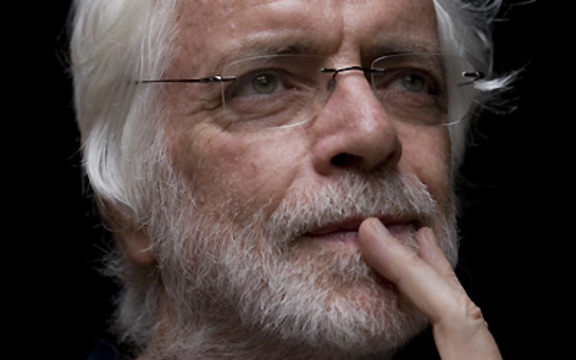 The music of Ross Harris and the poetry of Vincent O’Sullivan have often complemented each other over the last ten years or so.

Several of their collaborations include stories from the First World War, including this 'Symphony No 2'.

Harris and O’Sullivan wanted the work to express the feelings of regret and loss of that war, without any patriotism or flag-waving. So they chose to tighten the focus from the mass-slaughter down to one particular death, and an inglorious one at that.

The story is the true one of a young New Zealand soldier who deserted, and was found living with a French woman. He was court-martialled for desertion and shot.

The eight poems are in the voices of both the soldier and the young woman, and in Vincent O’Sullivan’s words, tell of “hopeless freedom, fated love … and the certainty of loss”. 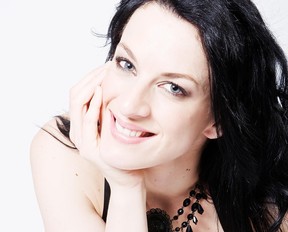 The work was written specifically for Madeleine Pierard, and she gave its première performance with the Auckland Philharmonia Orchestra in 2006.

'Symphony No 2' was the winner of the 2006 SOUNZ Contemporary Award.