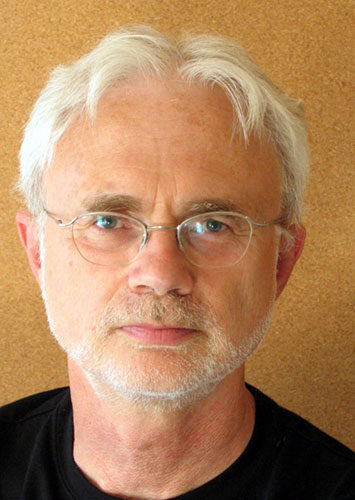 Celebrating his 70th birthday in 2017, the composer John Adams is still one of today's most highly regarded composers.

This Bruckner-inspired work is in three monumental movements.

3 Chain to the Rhythm

The composer says: 'The rhythmic and harmonic DNA present in the first bars culminates with its final moments, with the resonant energy and full acoustical power of 100-plus instruments.

The aim here was to make the orchestra sound not only massive (as it does in Bruckner) but also fleet and capable of high velocities, a kind of "vehicle of transcendent potential".