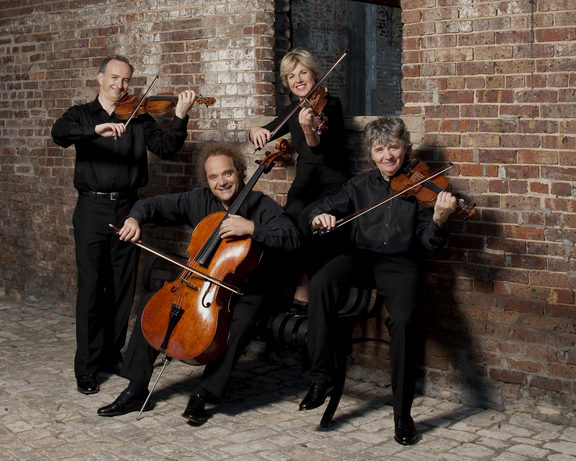 Describing how he composed, Joseph Haydn told his biographer Griesinger, 'I sat down [at the keyboard] and began to fantasize, according to whether my mood was sad or happy, serious or playful. Once I had caught hold of an idea, my whole effort went toward working it out and sustaining it, according to the rules of art.'  But ... 'an anxious compliance ... often produces works that are the most lacking in taste and feeling ... in music, the only thing absolutely forbidden is what offends a delicate ear'.

This Quartet  is one of the final set of six written when Haydn was in his 60's and, by then, the most famous composer in Europe.