Influenced by astrology and theosophy, Gustav Holst's pieces describe the moods or personalities of seven of the sun's planets. The pieces are not ordered by their planet's distance from the Sun, rather some commentators have seen the work as a progression through life, from tumultuous beginnings to serene old age.

1 Mars, the Bringer of War

2 Venus, the Bringer of Peace

4 Jupiter, the Bringer of Jollity

5 Saturn, the Bringer of Old Age

Performed by Orchestra Wellington, with women of the Orpheus Choir, conducted by Marc Taddei. 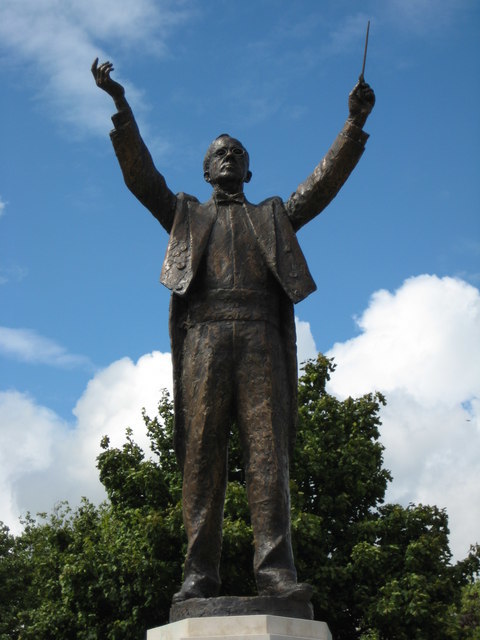