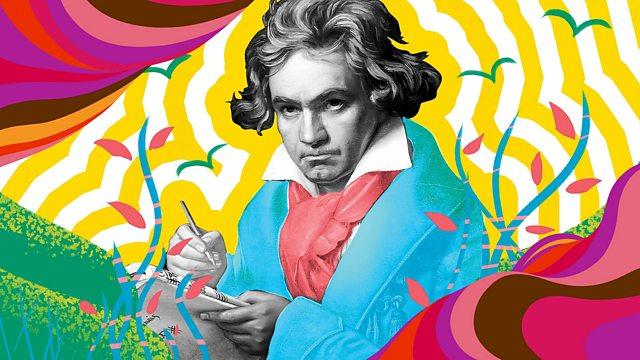 Finding the terror alongside the spiritual awe, the questioning doubt as well as the faith, Beethoven’s mighty 'Missa solemnis' is a work of visceral power – a public statement of intensely private belief. ‘From the heart – may it return to the heart!,’ the composer wrote at the top of a score that stretched the proportions and ambitions of the orchestral Mass to new limits.

A work close to Harnoncourt’s heart, the 'Missa solemnis' was also the work he conducted in his final public performance before retiring in December 2015. Experience the raw intensity of his account here with the Chamber Orchestra of Europe and Arnold Schoenberg Choir at the 1998 BBC Proms.

Recorded in 1998 at the BBC Proms in the Royal Albert Hall, London by the BBC