Heart of Gaming - Music for Computer and Video Games

8:00 Heart of Gaming - Music for Computer and Video Games 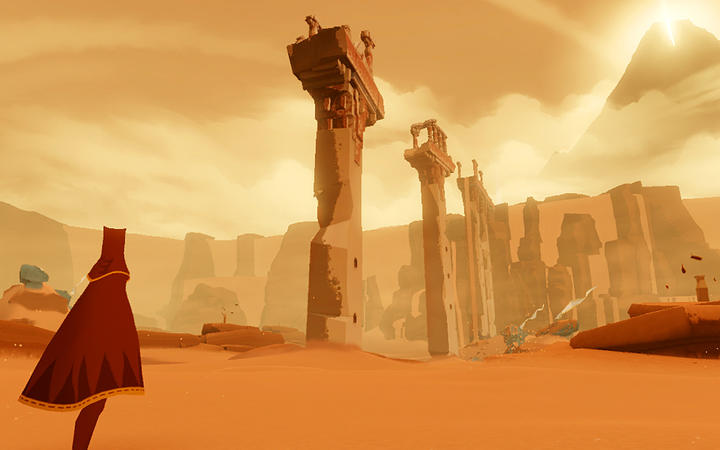 Music from some of the biggest video games, including 'Uncharted 2', 'Fallout', 'Tomb Raider', 'Bioshock', 'Assassin's Creed II', and 'Super Mario'.

For example, we hear the final track from the indie-adventure game 'Journey', in which the player controls a robed figure in a vast desert, travelling towards a mountain in the distance.

Reviewers called the game a moving and emotional experience, and it has been called one of the greatest video games of all time. Both the visual and auditory art have been highly praised, including the original interactive score, which was nominated for a Grammy.

Composed and orchestrated by Austin Wintory, the music builds on a single theme to represent the game's emotional arc throughout the story, with solo cello representing the player. Wintory describes the music as "a big cello concerto where you are the soloist and all the rest of the instruments represent the world around you".