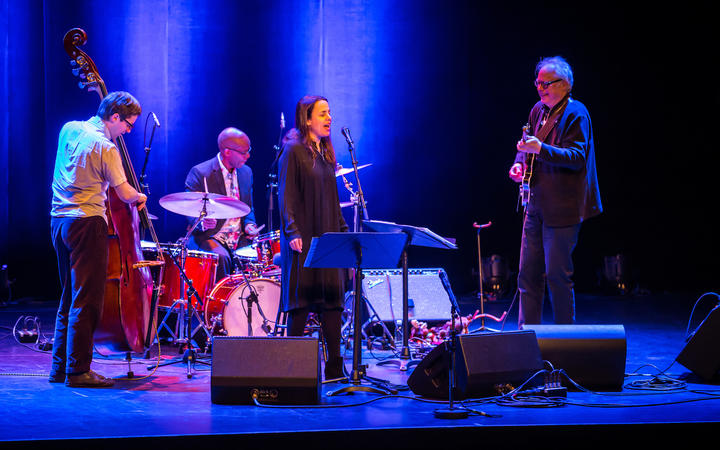 Guitarist Bill Frisell is joined by vocalist Petra Haden (Beck, Foo Fighters) for an evening of re-imagined cinema and TV soundtrack music from Bill's 2017 Grammy Award-nominated album When You Wish Upon a Star.

Recorded on 7 June 2017 in the Opera House, Wellington by RNZ