(Please scroll down for links to the audio recordings) 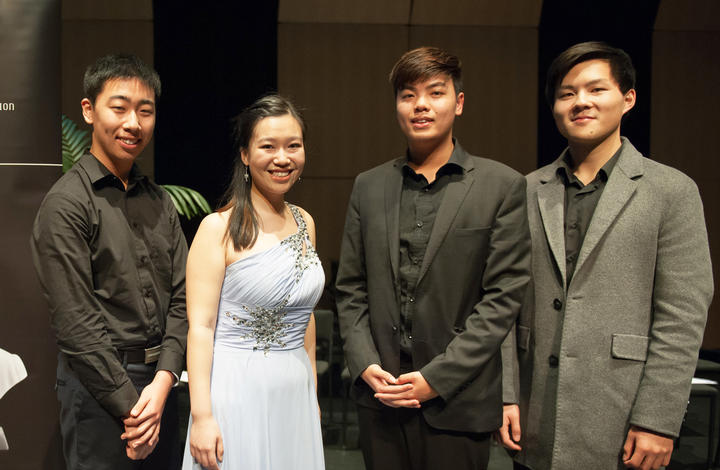 This is the fourth Wallace competition – they are held every second year. The previous winners are Jason Bae, Delvan Lin and Lixin Zhang. This year the adjudicator was British pianist Charles Owen, who’s Professor of Piano at the Guildhall School in London.

Each of the four finalists is required to play a 45-minute recital.

Henry Meng was a student at Westlake Boys’ High School in Auckland at the time of the competition and studying the piano with Rae de Lisle and Stephen De Pledge. He’s also a keen composer and he performed one of his own works in his recital.

Siyu Sun was one of the oldest and most experienced competitors at the age of 22. She’s been playing the piano since she was four and currently studies at the University of Auckland with Rae de Lisle. She’s had the opportunity to appear as soloist with the Queensland Symphony, the New Zealand Symphony and the Auckland Philharmonia orchestras. And she’s won a host of prizes including the first prize at the 2017 National Concerto Competition. 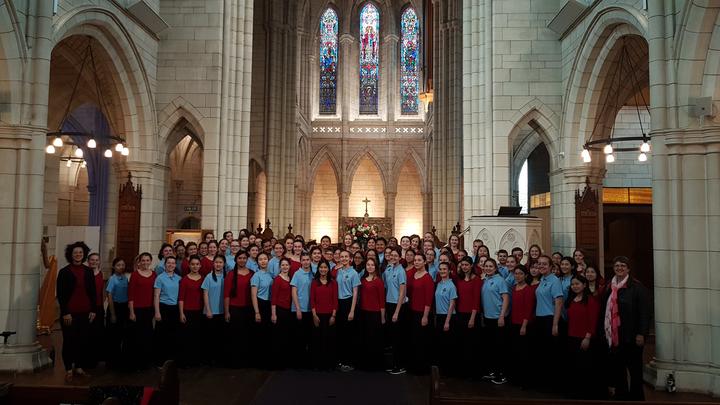 The Toronto Children's Chorus has been in existence for over 40 years and it’s recognised as one of the best children’s choirs in the world. For the last 12 years, its artistic director has been New Zealander Elise Bradley.

Most years, the choir undertakes an international tour and this year, 2019, they came to New Zealand and Australia. It’s the third time the choir has come here, but the first since Elise has been at the helm.

In her welcome note in the programme, she writes of her passion for the art of choral music and for children’s music education. She says:

“Singing together in a choir develops important musical, intellectual, social and life skills, fosters self-discipline and teamwork, and creates aesthetic awareness and enjoyment though the study and performance of diverse repertoire. The repertoire which the […] Chorus is performing reflects my philosophy that choristers should study and perform works form different eras, musical genres and world cultures.”

In this performance in Auckland's St Matthew's-in-the-City, they are joined by Cantare from Westlake Girls’ High School, where Elise Bradley used to teach before taking up the Toronto position.

The two choirs perform separately and together. And alumni members of her old choir there, Key Cygnetures, also joined in for some massed items at the end of the concert.

Special guest, the New Zealand soprano Natasha Wilson is the soloist in a number of items.