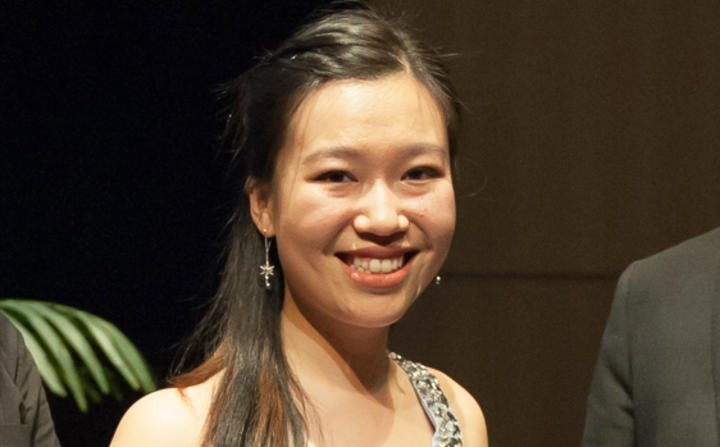 Siyu Sun was one of the oldest and most experienced competitors at the age of 22. She’s been playing the piano since she was four and currently studies at the University of Auckland with Rae de Lisle. She’s had the opportunity to appear as soloist with the Queensland Symphony, the New Zealand Symphony and the Auckland Philharmonia orchestras. And she’s won a host of prizes including the first prize at the 2017 National Concerto Competition.