The Auckland Philharmonia Orchestra's special concert for 2018 featuring music and kōrero by women. 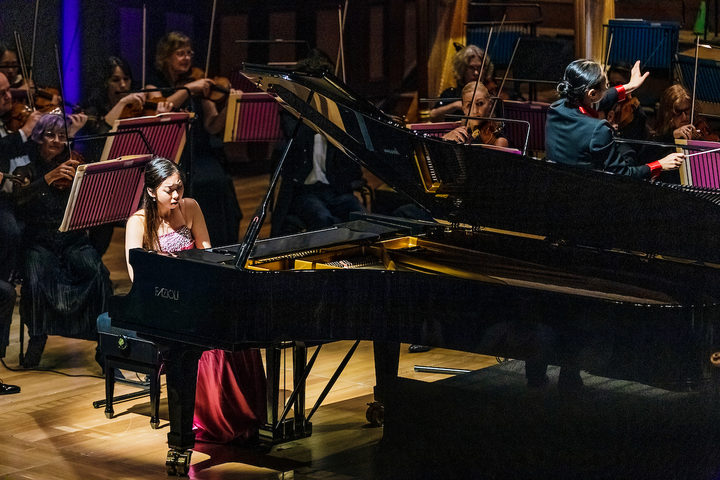 New Zealand was the first country in the world to grant women the right to vote.

2018 marks the 125th anniversary of this landmark legislation.

Thanks to the pioneering spirit of the suffrage movement, New Zealand women now have the right to choose their own path and have a place in every aspect of our society, at every level.

The Auckland Philharmonia Orchestra celebrates those pioneers and the generations of wāhine toa (strong women) who have continued to stand up, speak out and work towards equality for all.

The conductor is Tianyi Lu.