We begin a series of concerts from the European Broadcasting Union.

Shortly after this concert Omer Meir Wellber was appointed as the BBC Philharmonic's permanent Chief Conductor.

Recorded in Media City, Salford by the BBC (EBU) 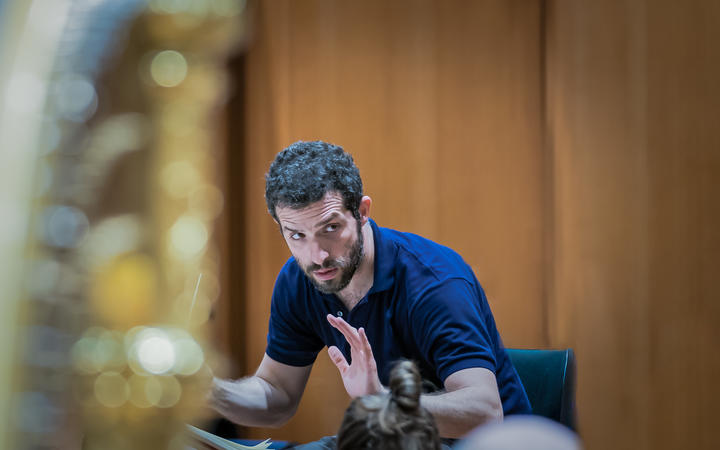