Classical Indian music is one of the few historical-grown traditions worldwide that have not been influenced by Western or other traditions. The curators of this concert looked for pieces that made an effort to combine the two traditions, like for example the Western minimal music, especially Philip Glass, and second, they decided to develop new pieces.

Two utterly different music cultures merge here in a programme you won't hear anywhere else. This productive dialogue between the classical art music of India and of the Occident climaxes in a work commissioned by Deutsche Welle. 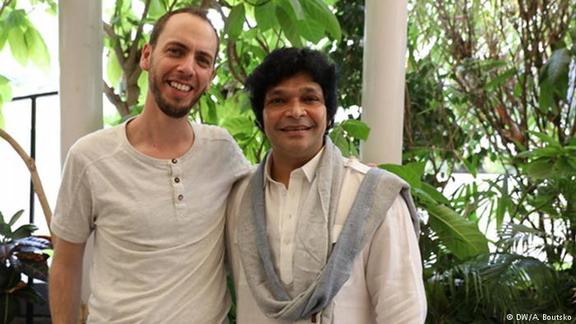 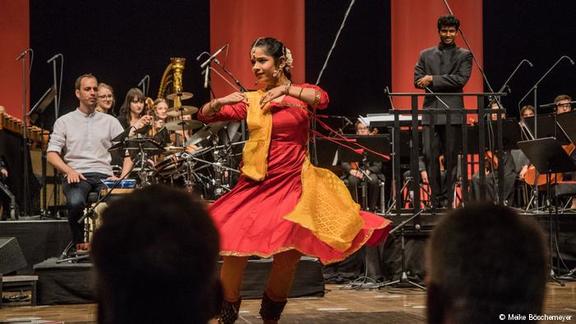