"Not since Gillian Weir have we had somebody with so many accolades at so young an age" - Kerry Stevens, Chairman of the Auckland Town Hall Organ Trust, on young New Zealand organist Thomas Gaynor. 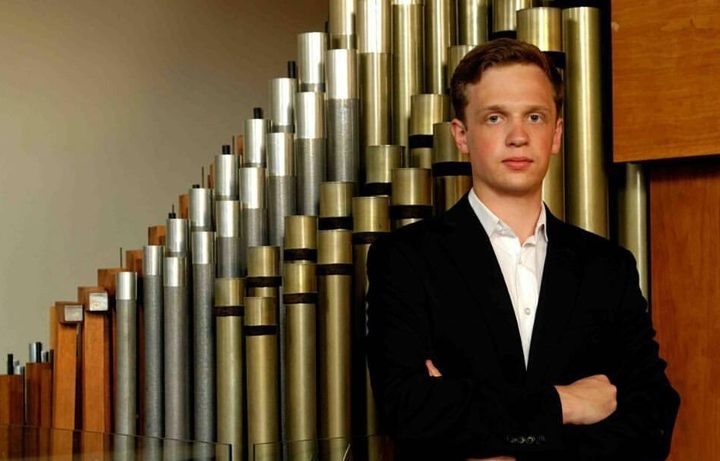 Thomas Gaynor is a young New Zealander who is making quite an impact around the world already.

He was born in Wellington and was the Richard Prothero Organ Scholar at Wellington Cathedral for several years. He left New Zealand to study at Eastman School of Music in Rochester, New York, where he’s now a Doctoral student.

In 2017 he was awarded the First Prize in Organ Interpretation and the Audience Prize at the St Albans International Organ Competition and he’s been a prize-winner – often first – at several other competitions around the world.

This concert was presented by Auckland Live and the Auckland Town Hall Organ Trust.

BRITTEN: Variations on a Theme of Frank Bridge