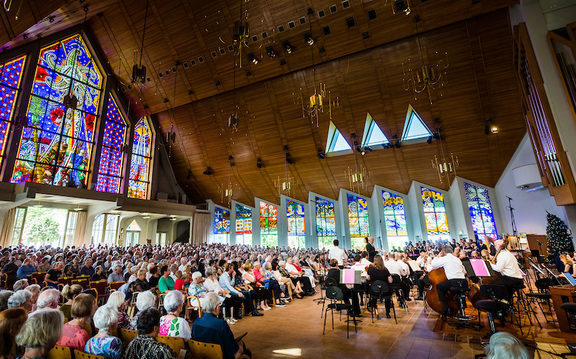 10.00 am The APO celebrates Christmas in style at the end of each season at the Holy Trinity Cathedral in Parnell, Auckland. This concert from 2017 features New Zealand soprano Madeleine Pierard and the Graduate Choir New Zealand under their director Terence Maskell. The conductor is Johannes Fritzsch.