A programme that explores the synergies between taonga pūoro and western string instruments. 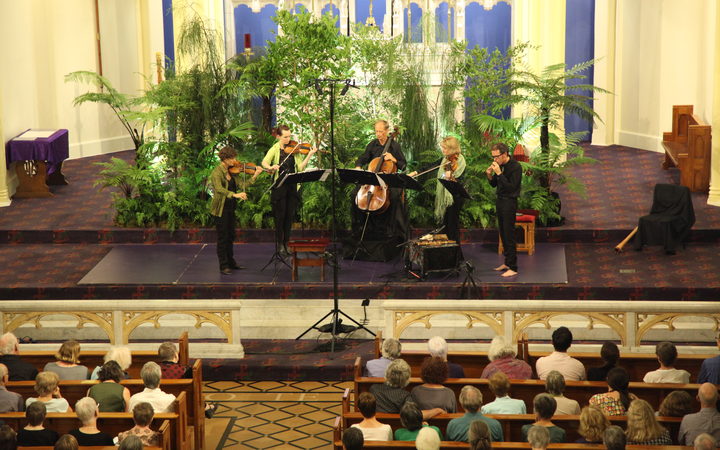 Traditional Māori instruments - taonga pūoro or 'singing treasures' experienced a revival in the late 20th century thanks to the work of Richard Nunns, Hirini Melbourne and others. These instruments made of stone, wood, shell and bone produce sounds that are evocative of, and unique to, Aotearoa NZ.

Included in the programme are: 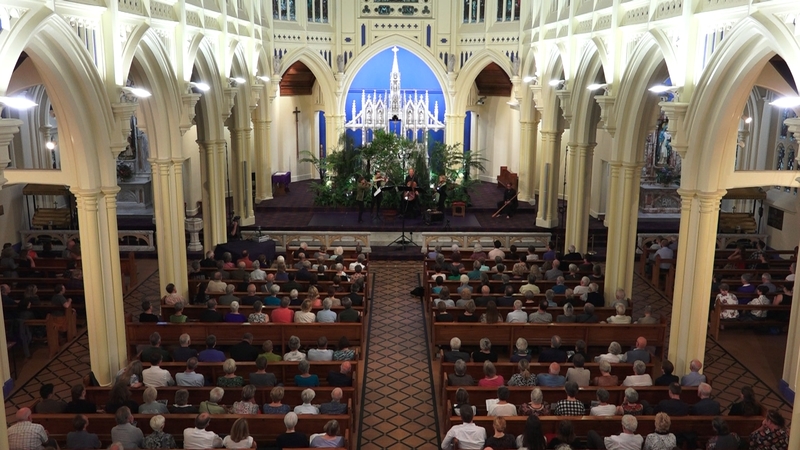 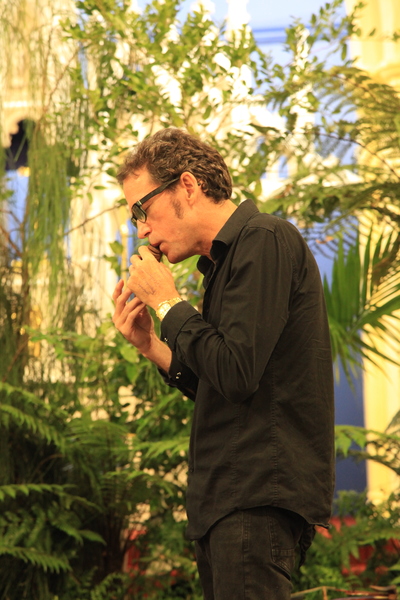 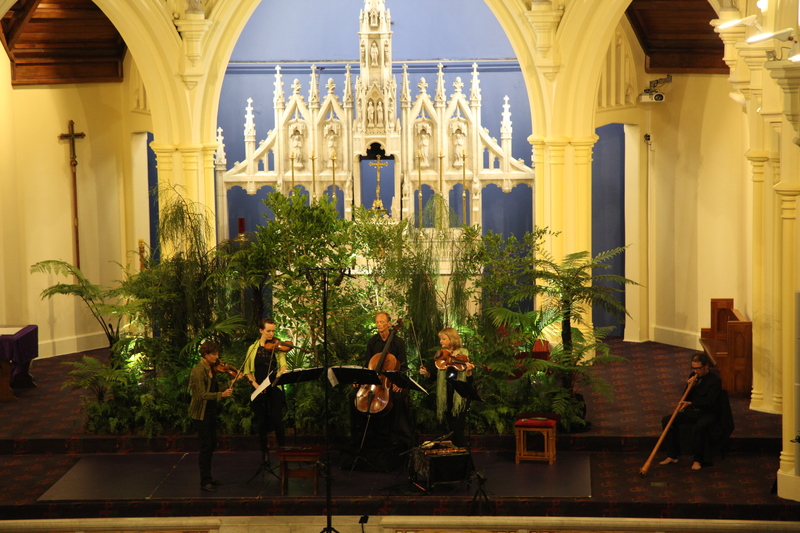 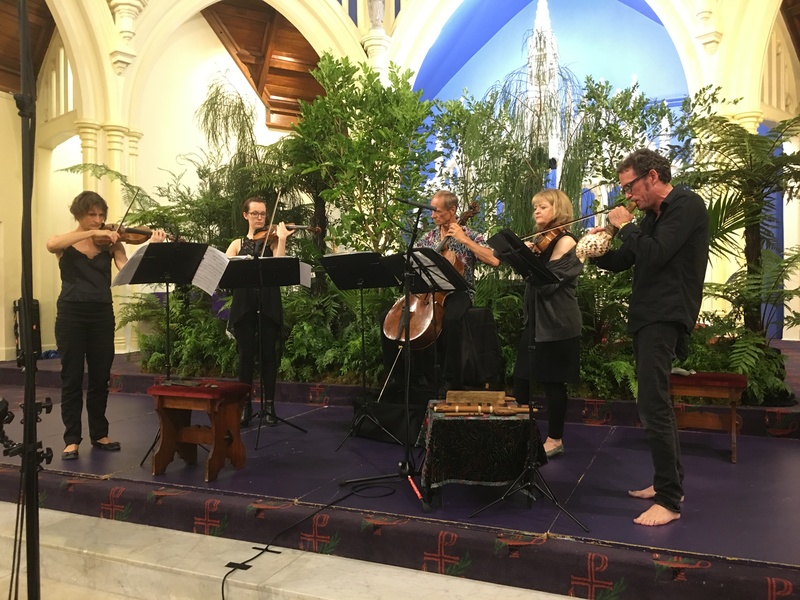 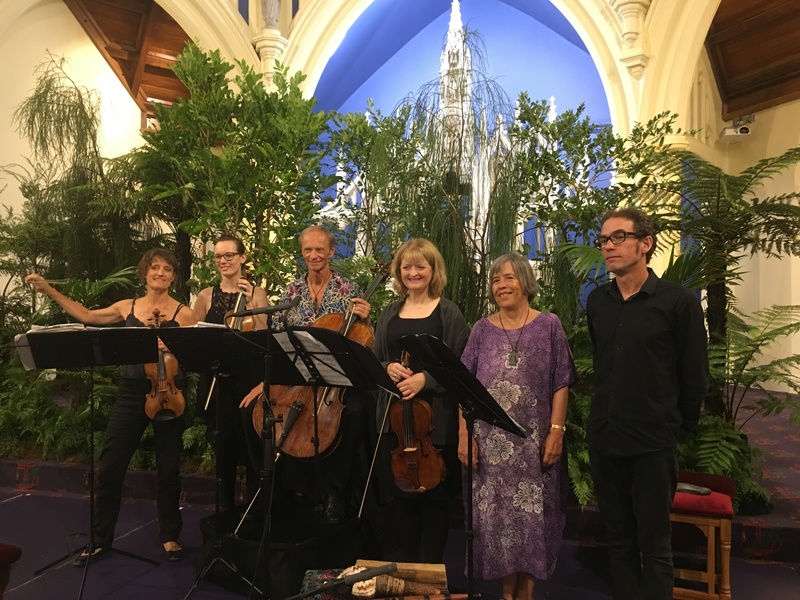 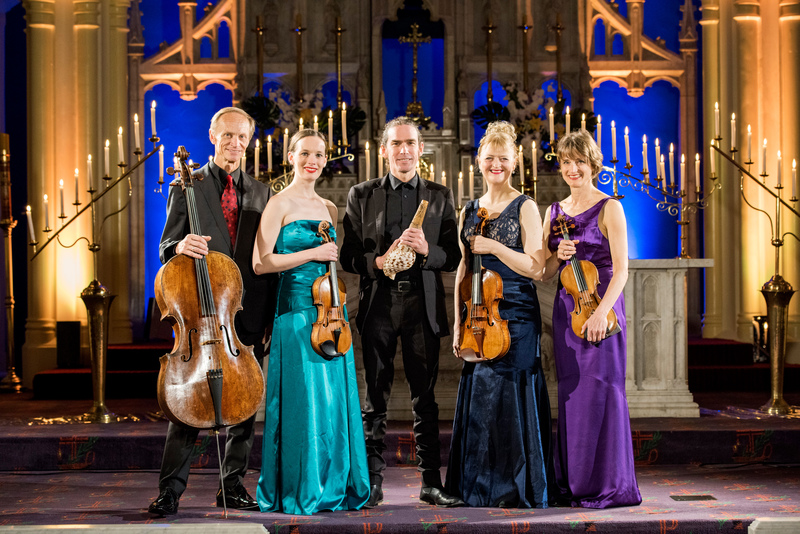 Recorded at NZ Festival on 6 March 2018, St Mary of the Angels, Wellington by RNZ Concert