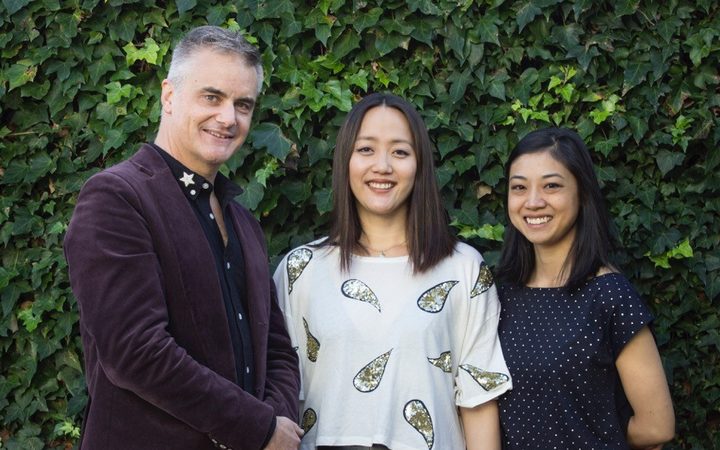 For the trio's first concert in its Loft Series for 2018, the remaining foundation member Ashley Brown is joined by two young guest musicians.

Violinist Natalie Lin was a prize-winner at the 2013 Michael Hill International Violin Competition, putting her in a very select group of New Zealand violinists to reach such a level at that prestigious competition. She’s toured the country for Chamber Music New Zealand on two occasions – once as part of CLiK with John Chen and Edward King, and again with the Turnovsky Jubilee Ensemble. Natalie was also the guest violinist at one of NZTrio’s Loft concerts in 2017.

Pianist Somi Kim studied at the University of Auckland and the Royal Academy of Music. Still quite young, her list of prizes and achievements is staggering. These days she specialises in ‘collaborative’ piano repertoire – chamber music and accompaniment. (See below for an interview with her from Upbeat).