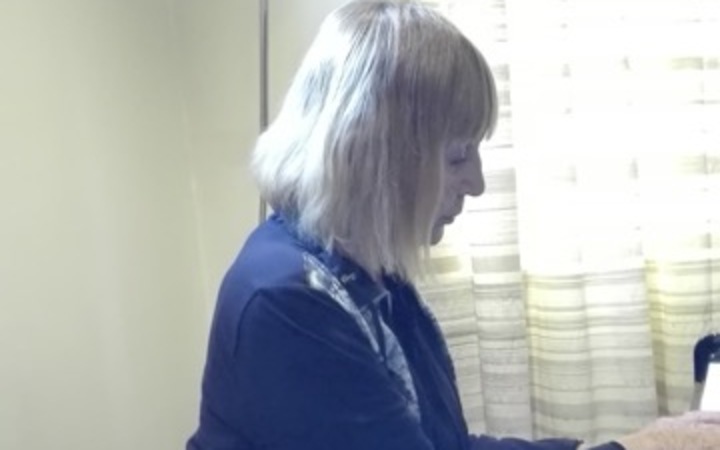 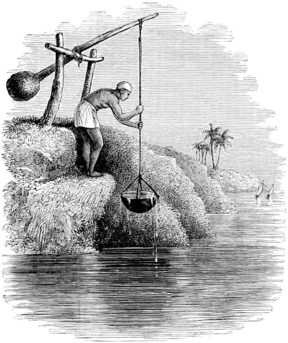 It is an interpretation of a poem called 'Shaduf' by Ian Wedde from a series inspired by his travels in the Middle East.

A shaduf is a simple irrigation device used widely in the region.

The work is introduced by Somi Kim, who reads the poem.

Performed by NZTrio at their concert 'Weave' in the Loft at Q Theatre, 26 September 2018.