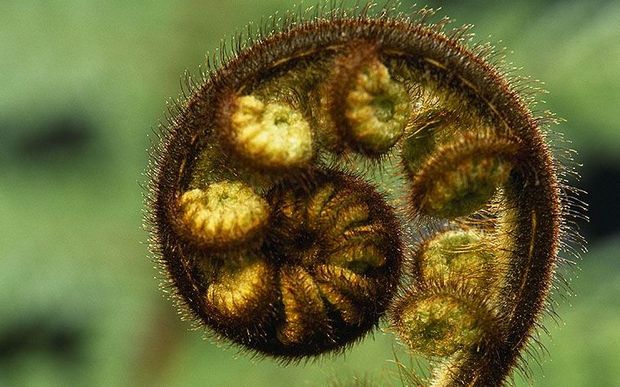 NZTrio is joined by violinist Natalie Lin for their first Loft Series concert without their founding member Justine Cormack.

Natalie was a prize-winner at the 2013 Michael Hill International Violin Competition, putting her in a very select group of young New Zealand violinists to reach such a level at that prestigious competition. She’s toured the country for Chamber Music New Zealand on two occasions – once as part of CLiK with John Chen and Edward King, and again with the Turnovsky Jubilee Ensemble. At the time of this concert she was based in Houston, Texas where she’s the founder and artistic director of Kinetic – a collective of chamber musicians.

In 1942, Arnold Bax, approaching 60, was appointed Master of the King’s Music – a move that surprised many, not least himself. He hadn’t really written anything serious for years. His intention had been to ‘retire like a grocer’. But, following the appointment, he continued to compose – a few things for the royal position, a bit of film music, and a number of other works, including his only piano trio.

Jenny McLeod arranged two of her Tone Clock Pieces for solo piano to fulfill a commission from Jack Body to celebrate Douglas Lilburn's centenary in 2015. Seascapes pays tribute to her early tutor, inspired by 'endlessly varied movements of surf, wind on water, sea, rock pools, and the place Douglas himself often walked in earlier days – Pukerua Bay, where I live.'

Samuel Holloway writes about Corpse and Mirror: ‘The title of this piece is borrowed from a body of work by the American artist Jasper Johns. In these works of the 1970s, the artist used a crosshatching technique based on his recollection of a pattern spotted on a passing car: “It had all the qualities that interest me,” said Johns, “literalness, repetitiveness, an obsessive quality, order with dumbness, and the possibility of a complete lack of meaning.”’ Holloway continues, ‘Though my piece is neither about Johns’s work, nor an attempt to depict it, there are shared formal and conceptual concerns. This new work continues my recent explorations of boredom, anxiety, and other ugly feelings in music. Rather than emotional clarity, it aims for affective ambiguity – a state much closer to my typical way of being.’

Having been together for 15 years, you'd have thought that NZTrio had covered all the standard repertoire, especially the piano trios of Beethoven. But they recently became aware that they'd somehow overlooked the Trio in E flat, Op 70 No 2. And so, they now make amends.