BAX: Piano Trio in B flat 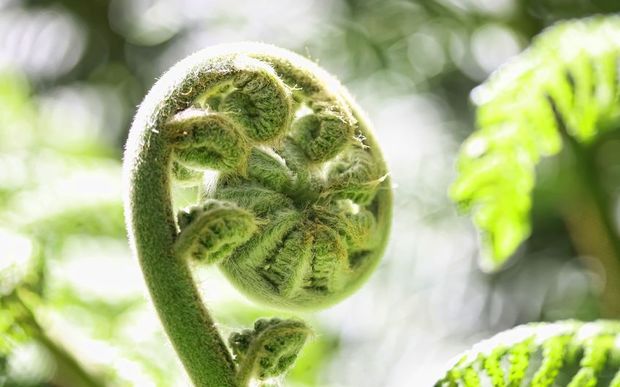 NZTrio is joined by violinist Natalie Lin for their first Loft Series concert without their founding member Justine Cormack.

Natalie was a prize-winner at the 2013 Michael Hill International Violin Competition, putting her in a very select group of young New Zealand violinists to reach such a level at that prestigious competition. She’s toured the country for Chamber Music New Zealand on two occasions – once as part of CLiK with John Chen and Edward King, and again with the Turnovsky Jubilee Ensemble. At the time of this concert she was based in Houston, Texas where she’s the founder and artistic director of Kinetic – a collective of chamber musicians.

In 1942, Arnold Bax, approaching 60, was appointed Master of the King’s Music – a move that surprised many, not least himself. He hadn’t really written anything serious for years. His intention had been to ‘retire like a grocer’. But, following the appointment, he continued to compose – a few things for the royal position, a bit of film music, and a number of other works, including his only piano trio.