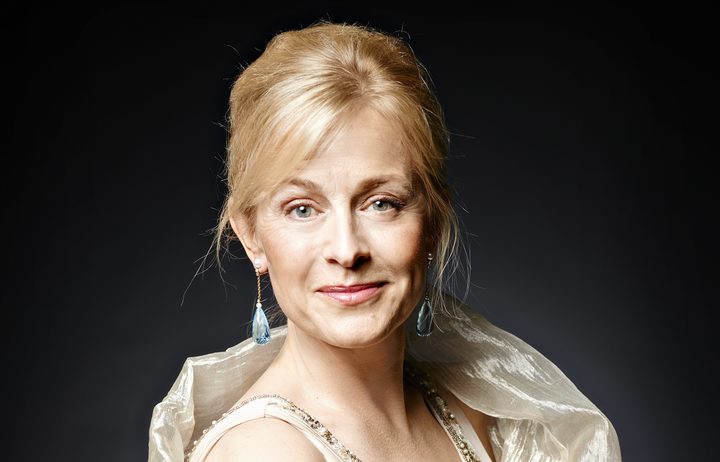 Larsson sings the lush, ultra-Romantic Seven Early Songs by Alban Berg and joins in for the last movement of Mahler's 4th Symphony - his setting of a text from Des Knaben Wunderhorn depicting a child's vision of heaven.

The concert opens with Mozart's Overture to Don Giovanni.

At a late stage before the concert, Bellincampi realised that the programmed first half was a tad short, so they added in some German Dances by Mozart.

He explained to the audience in the Town Hall that there were two reasons for the choice. The second reason was that the dances provided a bridge to the Mahler as he would often use German Dances – especially the Ländler – in his music. The first reason was that you can never have too much Mozart.