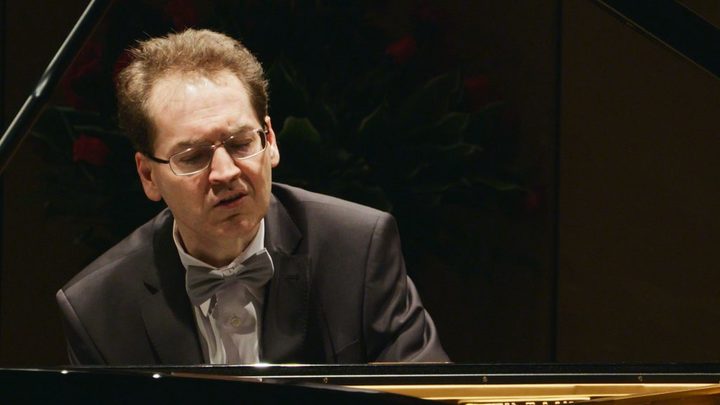 A special guest at the Adam Chamber Music Festival, Hungarian pianist Dénes Várjon plays a recital of Beethoven and Schumann followed by music from his homeland by Liszt and Bartók.

Várjon is professor at the Franz Liszt Music Academy in Budapest and is a frequent concerto and solo artist. But it's in chamber music that he is most highly regarded. We'll have a chance to hear him a number of times in this Adam Festival. The poor man had a bad virus prior to coming to Nelson – he had to delay his arrival. What was originally intended to be 5 days of rehearsals and preparation before the concerts started was shortened to a very intense 2 days he tells us. Once here, he delighted everybody with his warm personality and his engaging finely-considered performances.