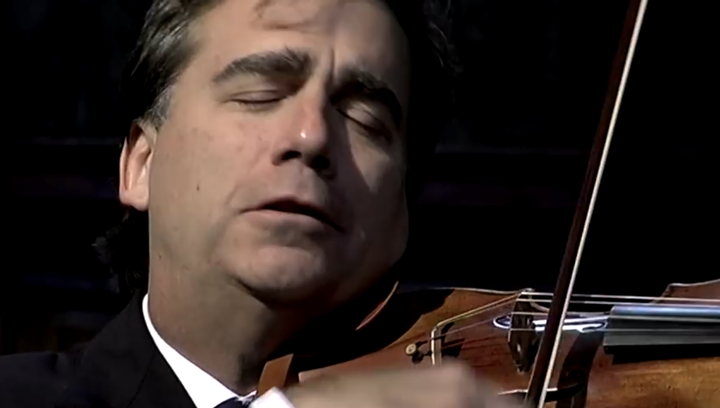 All of the composers represented in this concert have pushed music in new directions:
- Claude Debussy brought French music into a more sensual realm at the turn of the 20th century with his Prélude à l'après-midi d'un faune and La Mer;
- Arnold Schoenberg pushed the Germanic tradition into more and more adventurous melodies and harmonies: his late piece, Theme and Variations was written originally for wind band and later orchestrated;
- and Philip Glass, celebrating his 80th birthday in 2017, pushed himself out of the opera house and into the concert hall with his Violin Concerto No 1.