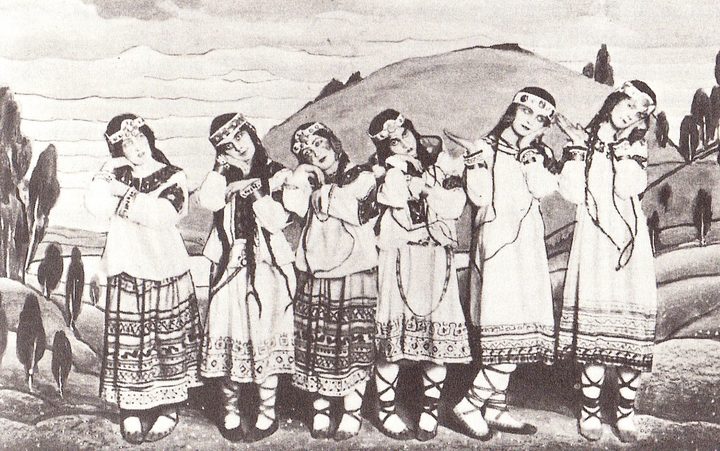 A concert from the Auckland Philharmonia Orchestra's "Rule Breakers and Innovators" series. And all three of the composers here were certainly in that category in their own way.

In early 1910, Gustav Mahler’s physical and mental health were at a very low ebb. He’d been diagnosed with a heart condition; he was consumed by grief over the death of his infant daughter; and his wife Alma had been unfaithful to him. The psychological torment and anguish Mahler was experiencing were suffused into the music of the Adagio first movement of the Tenth Symphony, on which he was working at the time. He didn’t live to complete the other movements.

Josef Haydn worked for most of his life as private Director of Music and Composer for the aristocratic Hungarian Esterházy family, at their palace. Its location about 50 kilometres from Vienna meant that Haydn was to some extent insulated from the exciting metropolitan developments going on in the city.  He wrote: “I was cut off from the world, there was no one around to mislead or harass me, and so I was forced to become original”.

One mark of this experimentation was Haydn’s treating the cello as a solo melodic instrument, rather than just a provider of bass lines, which was its traditional role at the time. In 1783 he wrote the second of his two cello concertos, for Antonin Kraft, the principal cello in his own orchestra, and the two are known to have collaborated, so that the cello part was tailor-made for Kraft, giving him ample opportunity to show off both his skills, and his instrument.

Thedéen followed his performance of the Haydn concerto with Pau Casals's arrangement of the traditional Catalan folk song "The Song of the Birds".

The Rite of Spring, by Igor Stravinsky may well be the most important and influential work of the 20th century. By 1929, the New York Times had proclaimed it as significant to its time “as Beethoven’s Ninth was to the 19th century.”

Diaghilev’s ballet, for which this music was written, is subtitled “Pictures of Pagan Russia”, and it depicts various primitive rituals celebrating the arrival of Spring, after which a young girl is chosen as a sacrificial victim, and dances herself to death.

Stravinsky writes in deliberately bizarre ways, pushing the instruments to the extreme heights and depths of their ranges, creating a strained, edgy, intense, almost out-of-control feeling that, along with the impulsive rhythms, make it as exhilarating — and liberating — as music can be.

The audience at the premiere performance in Paris in 1913 couldn't quite handle it though, and the ensuing riots are now legendary.