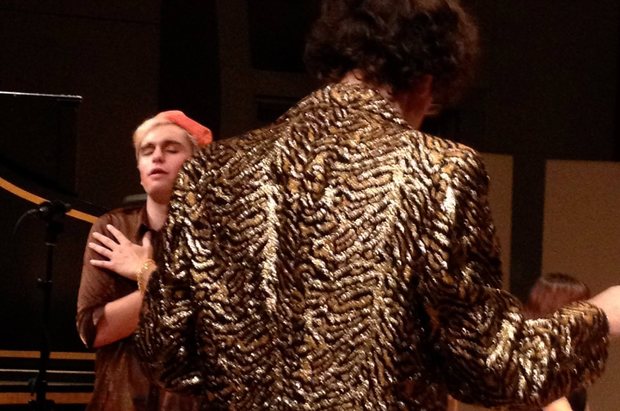 A concert of tributes to departed giants.

First and foremost in this concert from May 2016, the Karlheinz Company honours composer Jack Body, who died a year earlier – coincidentally and tragically just hours before a Karlheinz Company concert in May 2015.

The ensemble performs Body’s 1968 seminal score Turtle Time along with two international works from that same year by György Ligeti and Steve Reich.

The Karlheinz Company is the University of Auckland School of Music's contemporary music ensemble, directed by Eve de Castro-Robinson. This concert was recorded in the School's Music Theatre.