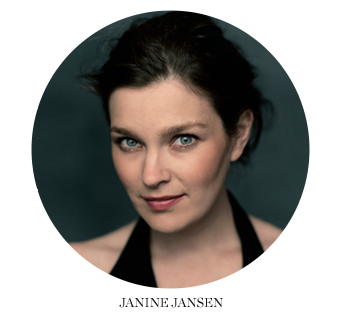 The programme is a Russian one, with Tchaikovsky’s ever-popular violin concerto as the flamboyant, fiery, fun and frenetic centrepiece. Tune in tonight to see if the New Zealand Symphony Orchestra can hold its own against this formidable player, who at times may just put her “head down towards the orchestra as though delivering a challenge to them.”

All these works are ultimately in the hands of one of Scandinavia’s most promising conductors. Daniel Blendulf has worked with top orchestras in his own country and is set, this year, to make several international debuts including with the Sydney Symphony Orchestra, the Malaysian Philharmonic and the Zurich Chamber Orchestra. (Source: www.bachtrack.com)