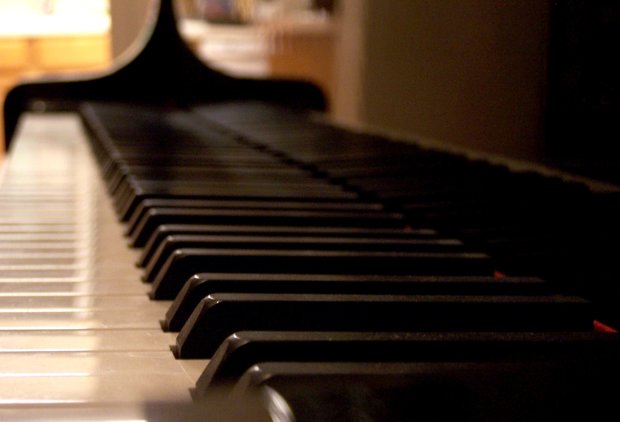 One of the pianists featured in this concert is Andrew Hsu, a young pianist and a composer who’s performance has been described as "[channelling] Horowitz right down to the brilliant-yet-delicate high-treble sonority" (Philadelphia Inquirer), "incendiary" (New York Times) and "a great storyteller, who listens attentively to what he says and plays with deep conviction" (Kalamazoo Gazette). Hsu was named a Gilmore Young Artist and performed a series of concerts at the 2014 Gilmore International Keyboard Festival. He will be performing Mazurkas Op. 56 by Chopin.