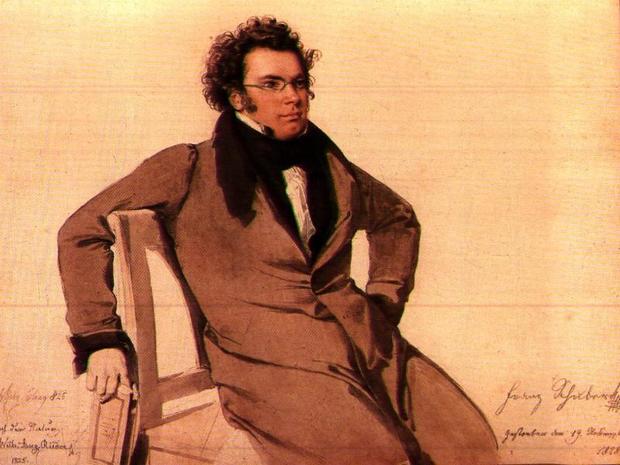 In tonight’s recital we have Schubert’s Auf dem Strom (On the river), D 943, performed by Eric Owens (bass baritone) Daniel Gingrich (horn) with Myra Huang playing the piano. Quite an unusual setting for chamber music, but typical of the Schubert’s late works in that it is dominated by thoughts of Beethoven: in writing it Schubert was both paying homage to the memory of his great musical successor.