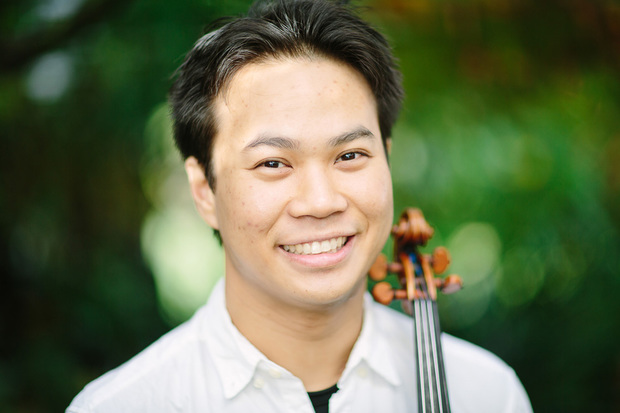 Composed in 1880, Bruch’s Fantasy for Violin and Orchestra with Harp Freely Using Scottish Melodies was intended for the virtuoso violinist Pablo de Sarasate. Although the solo violin part is enormously difficult (more so, even, than in Bruch’s famous Violin Concerto No.1) the composer refused to call it a concerto, since, as he said “the form of the whole is completely free, and because folk melodies are used”.

Bruch found these folk melodies in a six-volume collection that had appeared in Edinburgh some 80 years before his composition, and was entitled The Scots Musical Museum. The tunes that appealed most to Bruch seemed to be the slower, lullaby or lament types, and his Fantasy makes much use of the Adagio direction, plus the ever-present harp, to indicate the Scottish bardic tradition. (Source: APO)