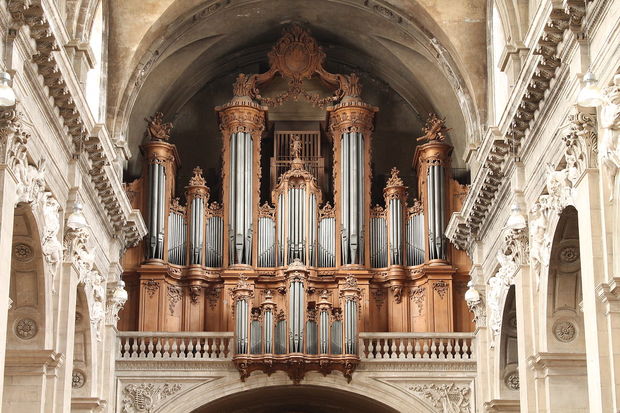 Celebrating Organ week, tonight in Music Alive we have an organ recital by Richard Apperley and Michael Stewart. As part of their Bach Project, they’ll be performing organ works of J.S. Bach, including the famous Toccata and Fugue in D-minor BWV 565.

From Disney’s Fantasia to The Phantom of the Opera, this is one of the best-known and widely used organ works to have ever been written. The secret to its drama lies in the striking first note and ornamented, followed by silence and then the overpowering descending scales – a trick used by many other composers over the years – even in movies such as Pirates of the Caribbean!

Recorded at the Wellington Cathedral of St. Paul by Radio New Zealand