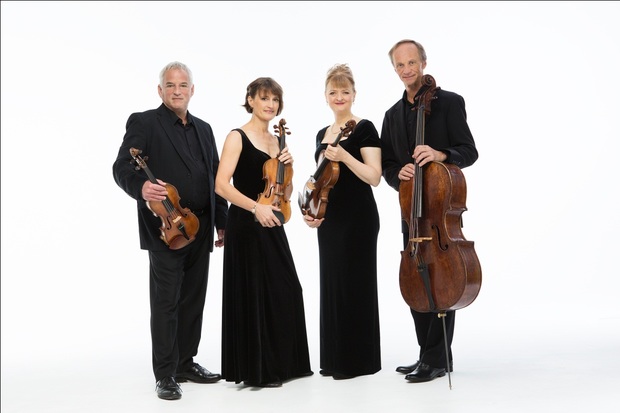 Canadian clarinettist James Campbell has been performing in major concerts and festivals around the world since the mid-1970s, and has worked with leading pianists including Glenn Gould and Menahem Pressler. He has performed with more than 30 string quartets; among them is The New Zealand String Quartet. Campbell has been performing with the quartet for more than 11 years and recently recorded the Brahms Clarinet Quintet with them.

In tonight’s concert, James Campbell and the New Zealand String Quartet will be performing Weber’s Clarinet Quintet in B flat, Op.34. Early in 1811 while Weber was on a concert tour, he met the outstanding clarinettist of the Munich Orchestra, Heinrich Baermann, and its success led to a commission for 2 more clarinet concertos, which he completed later that year. He possibly also started work on the Clarinet Quintet then, but did not finish it until 1814 – apparently the night before the first performance.