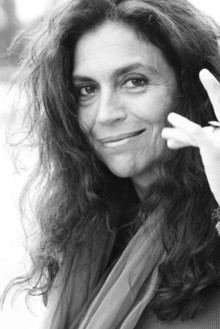 Savina Yannatou and Primavera en Salonico celebrate 20 years on the road this year with a European tour starting in Rotterdam in a week’s time. Hear this extraordinarily versatile Athens-born singer and her equally remarkable band of Thessalonian musicians today in Global Sounds as we showcase two recordings, one old and one new: Tessa Nostra, recorded live in Athens in 2001 (ECM 1856) and their latest album Songs of Thessaloniki, released in 2015 (ECM 2398).