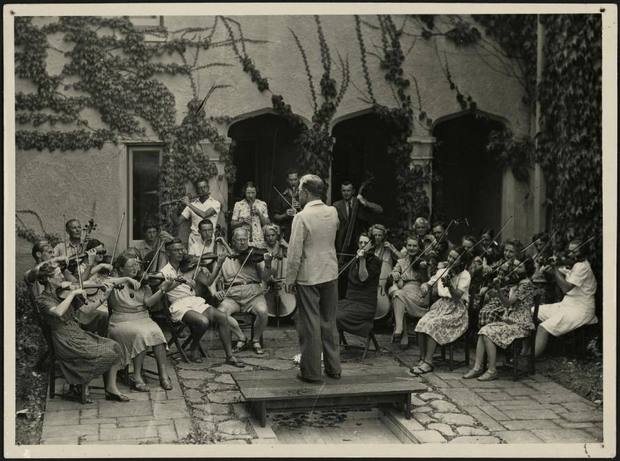 The fifth episode, Hands, looks at the practical side of Douglas Lilburn the teacher, musician and mentor. His physical appearance and the onset of old age which affected his hearing, sight, and ability to play the piano.

Owen Jensen talks about Douglas's involvement with the Cambridge Summer Schools; Larry Pruden and Jenny McLeod talk about their experiences with Douglas the teacher; and Margaret Nielsen talks about the composer/performer relationship.

Recent stories from Douglas: The Landscape of a New Zealand Composer