Daybreak Book Corner: The sound of the 20th century 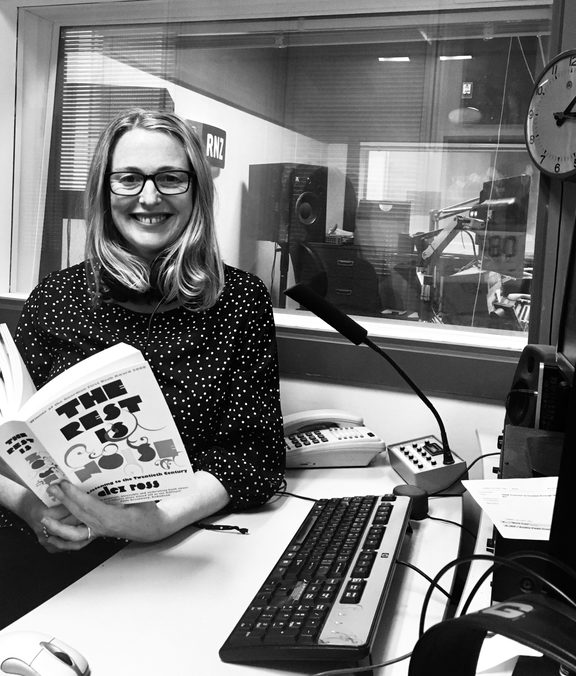 This October, Daybreak's featured book is from one of the most respected and influential writers about classical music in the world today - The Rest Is Noise by New Yorker music critic Alex Ross.

Despite its length (nearly 700 pages), The Rest is Noise is a very accessible look at some of the big players of the previous century such as Strauss and Mahler, Bartok, Schoenberg and Stravinsky. These composers are often regarded as "difficult" to engage with, but Ross dispels some of the elitism surrounding this music and allows us to share in his passion for this repertoire.

Our thanks to Anna Hunt at Wellington’s Marsden Books whose voracious reading appetite has unearthed some intriguing musical titles for the Daybreak Book Corner.

To win a copy of The Rest is Noise by Alex Ross, tell us your favourite 20th century composer and why. Email your answer to: daybreak@radionz.co.nz

Alex Ross was in the New Zealand earlier this year when he was part of a Chamber Music New Zealand tour with Stroma and Bianca Andrew. Listen back to the RNZ Concert's recording of one of those concerts here. 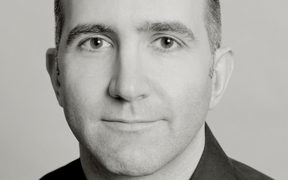