Alex Ross is the classical music critic for the New Yorker – a post he's held since 1996. 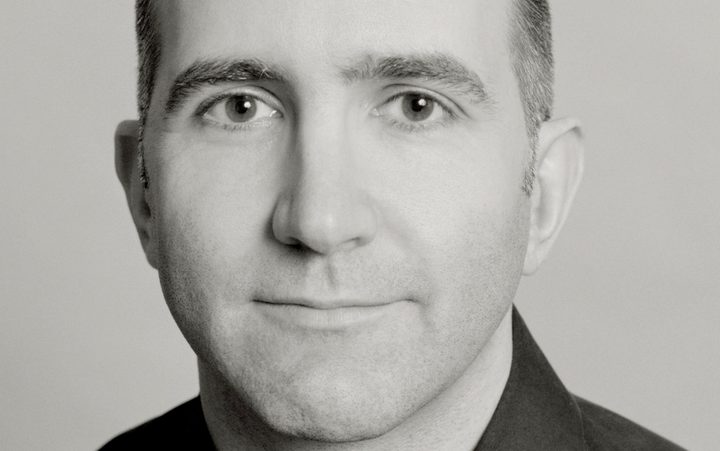 He's also published two books, which have been widely read: The Rest is Noise is a kind of history of 20th Century music in the context of its political and cultural environments; and Listen To This is collection of some of his writings for the New Yorker.

As such he's one of the most respected and influential writers about classical music in the world today.

And we're very lucky to have him in the country at the moment, both for the Auckland Writers Festival, and for a concert tour of the country with Stroma and mezzo Bianca Andrew.

Tim Dodd grabbed the opportunity to talk to Alex Ross on Sunday before the Auckland concert – the first in the tour.

Throughout this interview you will hear pieces of music from that performance.