The rivalry between Tchaikovsky and Brahms was legendary, and it went beyond mere distaste for one another's musical direction. Thomas Goss explores the uneasy friendship and resulting musical ferment in the lives of the two giants. 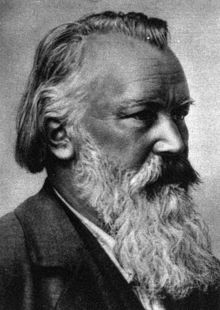 A birthdate was the only thing the two composers shared. Everything else about them, from their basic personalities to their music, was as different as two composers could be who still share the same category as Romantic icons.

And yet the story of the intersection of lifelines between Brahms and Tchaikovsky goes beyond the typical tale of 19th-century artistic rivalry, and leads, like their mutual life’s work, in unexpected directions and unimagined epiphanies.