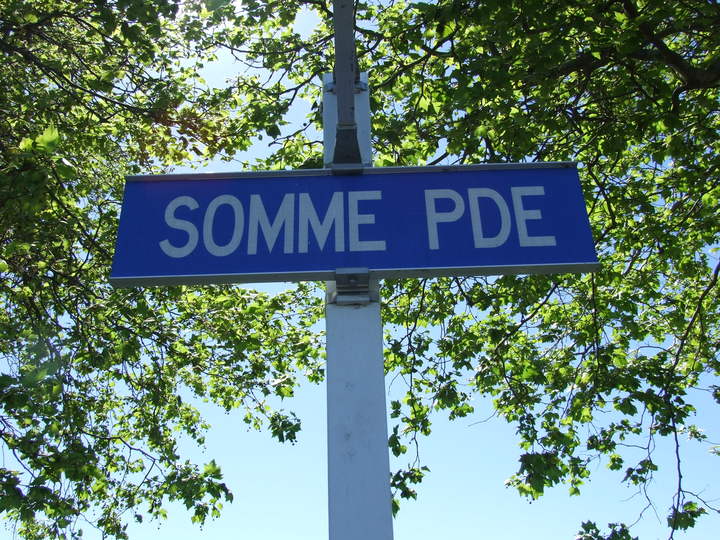 Poets and composers were not exempt from military service in World War One and were called up along with everyone else. Inevitably they turned to their craft to attempt to express and come to terms with their experiences. 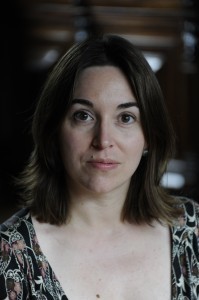 Dr Kate Kennedy is a specialist in the literature and music of WWI and she discusses with Roger Smith the procession of composers and poets sent to the Somme.

Beautiful, enticing poetry about lost Englishness, the glory of war, the nobility of death was of strange comfort to shocked soldiers in the trenches of 1916, including the young composers.

Talented musicians such as New Zealander Willie Manson, Australian F S Kelly and Englishmen including Arthur Bliss, George Butterworth and Ivor Gurney served with the British Armed Forces in France. Many did not return.

Kate Kennedy tells the human stories as well as examining the historical and artistic perspectives. 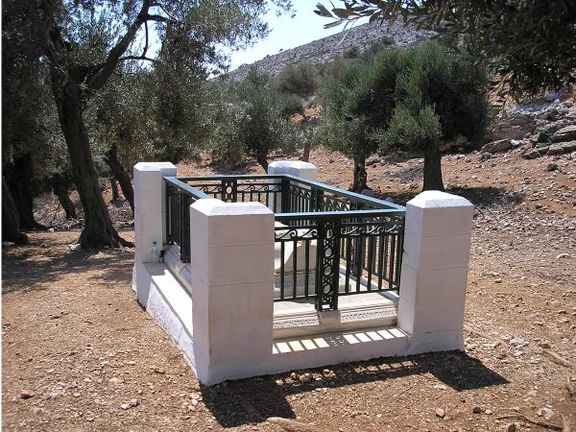 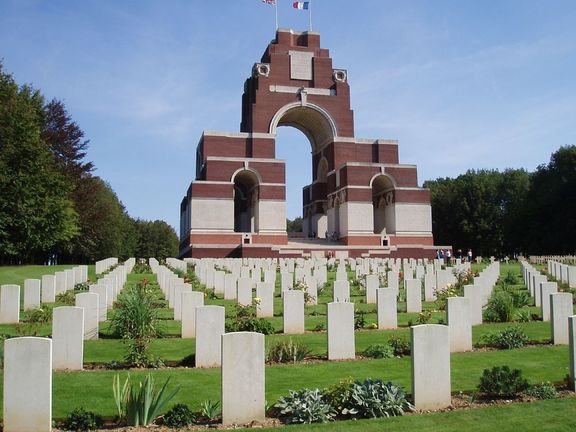 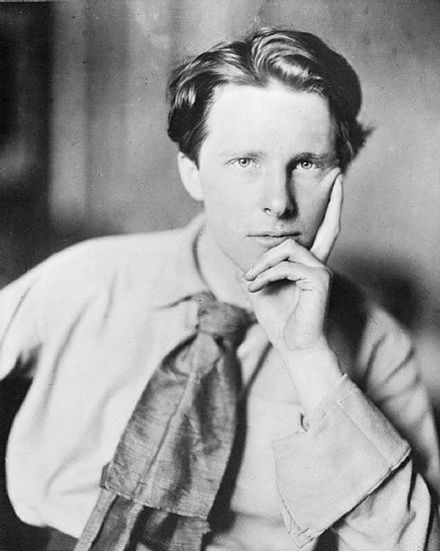 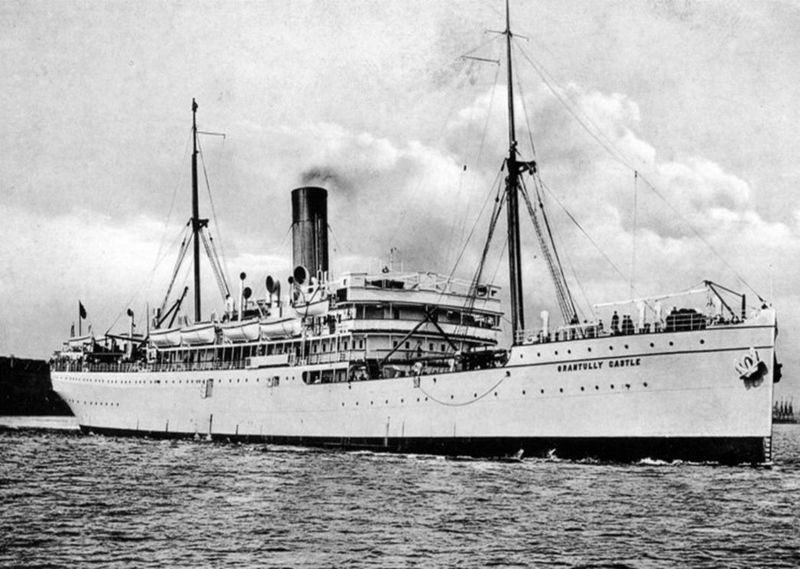 The Grantully Castle which took Brooke, Kelly and Browne to Gallipoli 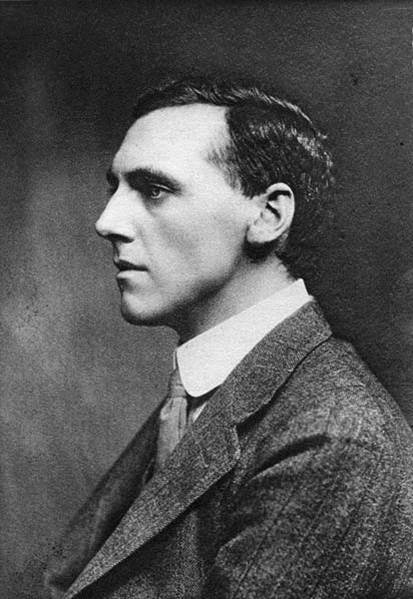 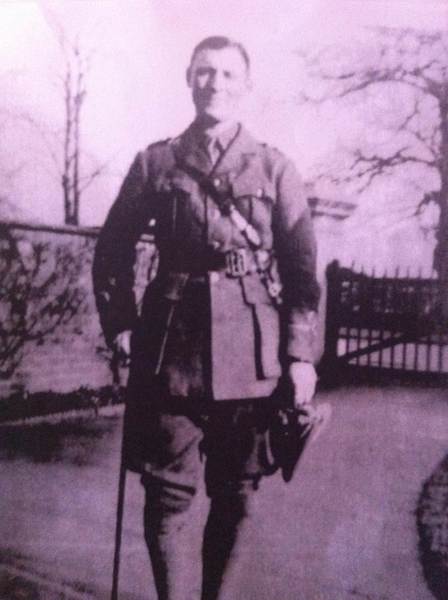 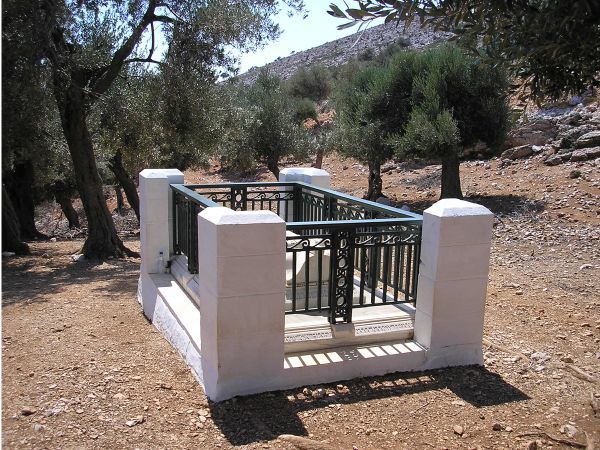 Rupert Brooke's grave on the Island of Skyros 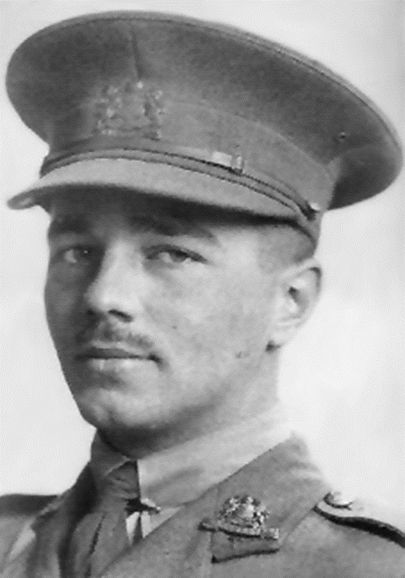 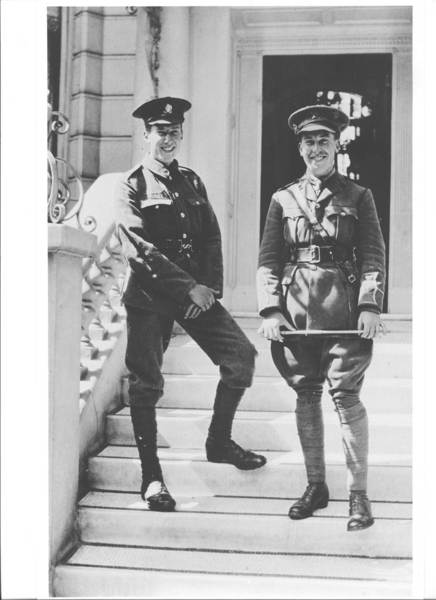 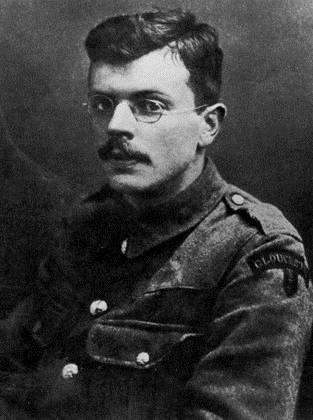 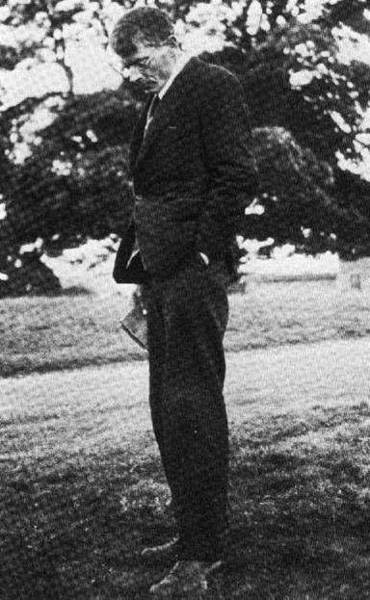 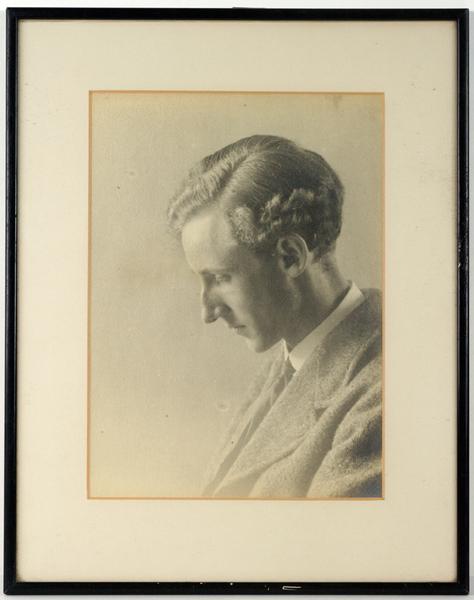 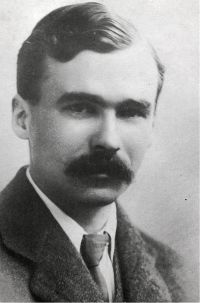 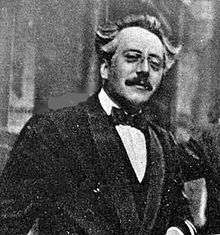 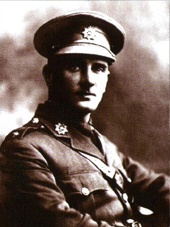 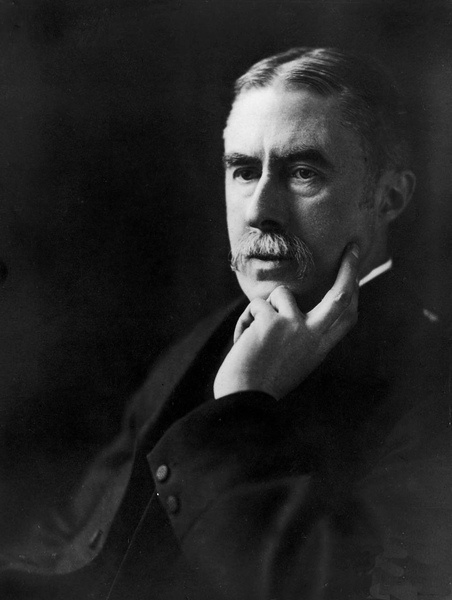