Handel suffered a massive stroke on 13 April 1737. What if he had not recovered? No late oratorios, no 'Messiah', and a changed history of England. 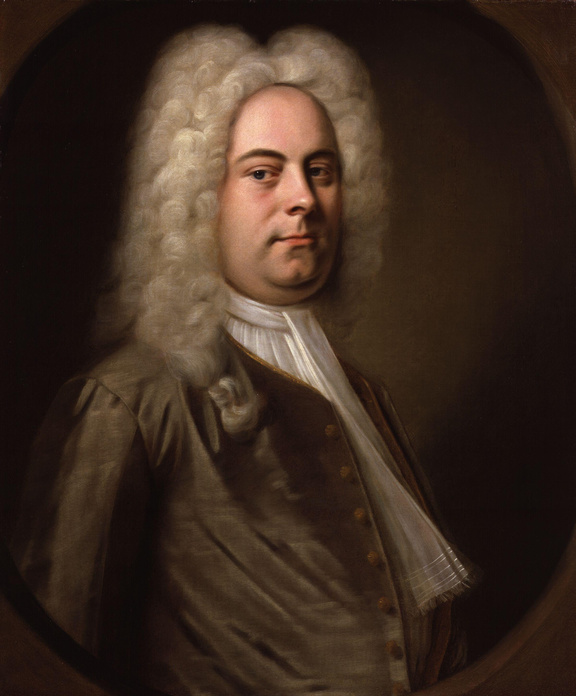 Things are not going well for the composer George Frideric Handel. At the age of 52 he is experiencing the most difficult time of his career. After nearly twenty years of extraordinary success as a composer of Italian opera, creating and presenting works sung by the leading performers of the day and received with great success, he has recently been suffering a series of unhappy failures.

His opera company is in trouble. Housed in the Haymarket Theatre, the so-called Royal Academy of Music - not a conservatoire then but a performing group - has always been supported by the King, but three seasons ago a significant rival emerged: the Opera of the Nobility, supported by the Prince of Wales. There is a political dimension to the rivalry - the Prince always takes every opportunity to create opposition to his father, but the formation of the new company undoubtedly came at least partly in response to Handel’s rash assumption that he was in a singularly powerful position.

Handel fights back as well as he can. But the truth of the matter is that interest in Italian opera is waning, and to divide a dwindling audience between two houses could only hasten the inevitable. Two new forms of entertainment are drawing the public away from traditional opera, both of them attractive because they use the English language and are closer to the everyday experiences of the public. These are ballad operas, and oratorios.

What can he do to turn the tide of disasters?  Handel is about to come to a major turning point in his life and music.