Havana Meets Kingston was one of the most highly anticipated events of the Womad weekend.

The 14-piece band features a number of Jamaican musicians, including the heavy weight and globally respected rhythm section Sly and Robbie, mixing it up with several Cuban musicians with links to the Buena Vista Social Club.

Australian producer Jake Savona, the man who pulled this project together, describes Havana Meets Kingston as a sound clash that honours the crucial musical foundations of the two islands while in the process inspiring and creating something completely new. 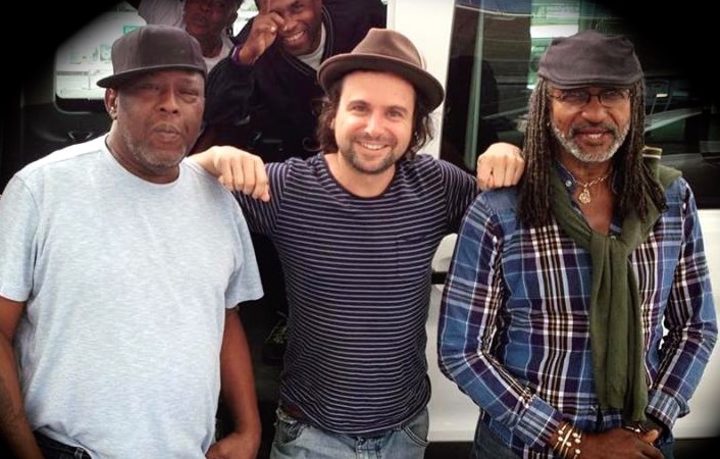 Just the logistics alone of pulling together 14 Cuban and Jamaican musicians to record their album at Egrem Studios in Havana were monumental, let alone getting them all onto the TSB Bowl Stage in New Plymouth.

Given the Kiwi passion for Jamaican roots, dub and reggae as well as Cuban son, salsa and rumba the crowd anticipation was electric …. and they weren't disappointed. 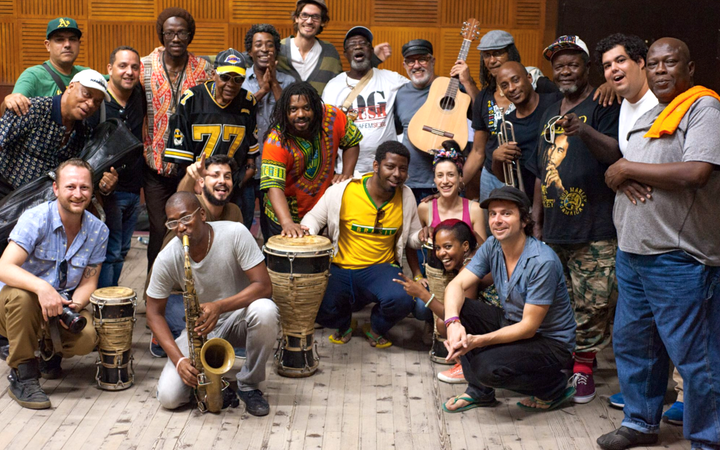 Havana Meets Kingston was recorded and produced by Darryl Stack for RNZ Music.