The Spooky Men's Chorale is a 15 member male choir once described as: “thunderous as a herd of wildebeest, as sly as a wagonload of Spike Milligans and as sonorous as a Cloister of monks…"

Recorded and produced by William Saunders for RNZ Music. 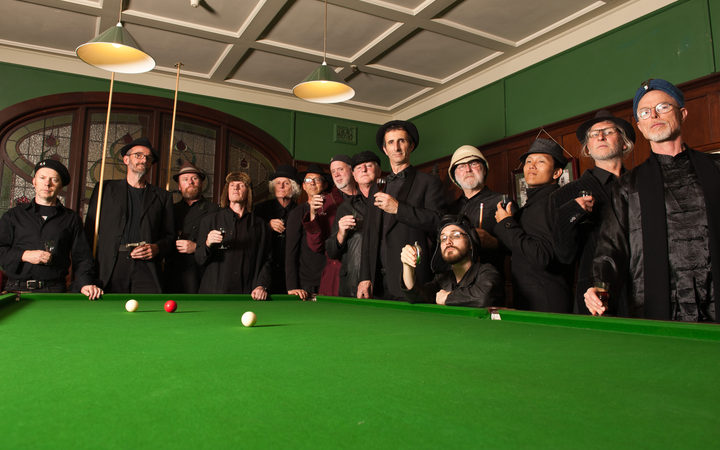 The Spooky Men's Chorale formed in 2001 and their repertoire consists mainly of songs either written or arranged by their Christchurch-born director Stephen Taberner on topics ranging from power tools to covers of Beach Boys' songs.

Stephen Taberner is obviously a man with an excellent sense of humour. He claims he called up every man he knew who could sing and "taught them three songs, and then asked them to show up wearing black clothing and with an interesting hat." 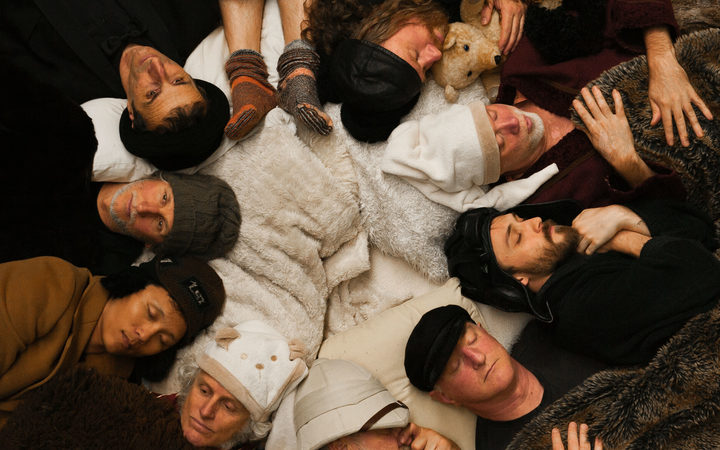 To say the Spooky Men's Chorale have a major point of difference is something of an understatement - they are wildly popular, not only in Australia but also in the UK and Europe …

As a reviewer in The Guardian succinctly put it: “It takes a rare skill to be very silly, thoughtful, and sing in perfect harmony, but the Spooky Men’s Chorale manage to achieve just that.”