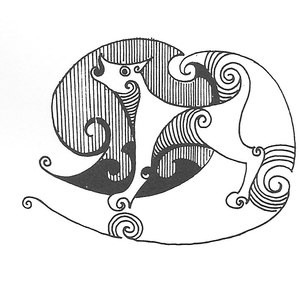 Kepa Ēhau, a member of the Ngāti Tarāwhai sub-tribe, has been described as the greatest Te Arawa orator. His knowledge of Māori ceremony and tradition was claimed to be unsurpassed in Te Arawa territory. Sir Apirana Ngata said that Kepa Ēhu interpreter of Māori in the country. Many of his speeches in Māori and English were learned by heart by those who admired his oratory. A World War I wound led to Kepa having both legs amputated in the 1960s but he continued giving whaikorero from a wheelchair until his death in 1970 at the age of 85.

Te Whati Tāmati was a kaumatua of the Ngāti Mahanga sub-tribe of Waikato and one of the chief spokesman for the King movement in the 1970s, held in very high regard as one of the few remaining ‘old time speakers’ steeped in the classical Māori language and culture. He was welcome as  an orator all over the country and spent his time travellign from one hui to another. Te Whati chose a tauparapara that relates to Te Arawa folk history. The well-known tale concerns Tamatekapua (who later became captain of the Te Arawa canoe), and his dog, Pōtakatawhiti.

Throughout his speech he emphasises Tainui and Te Arawa links. It is likely that the two canoes left Hawaiiki as a double-hulled vessel with a house built between them.