The Maori Showbands borrowed from many musical forms to create their own genre of live entertainment. 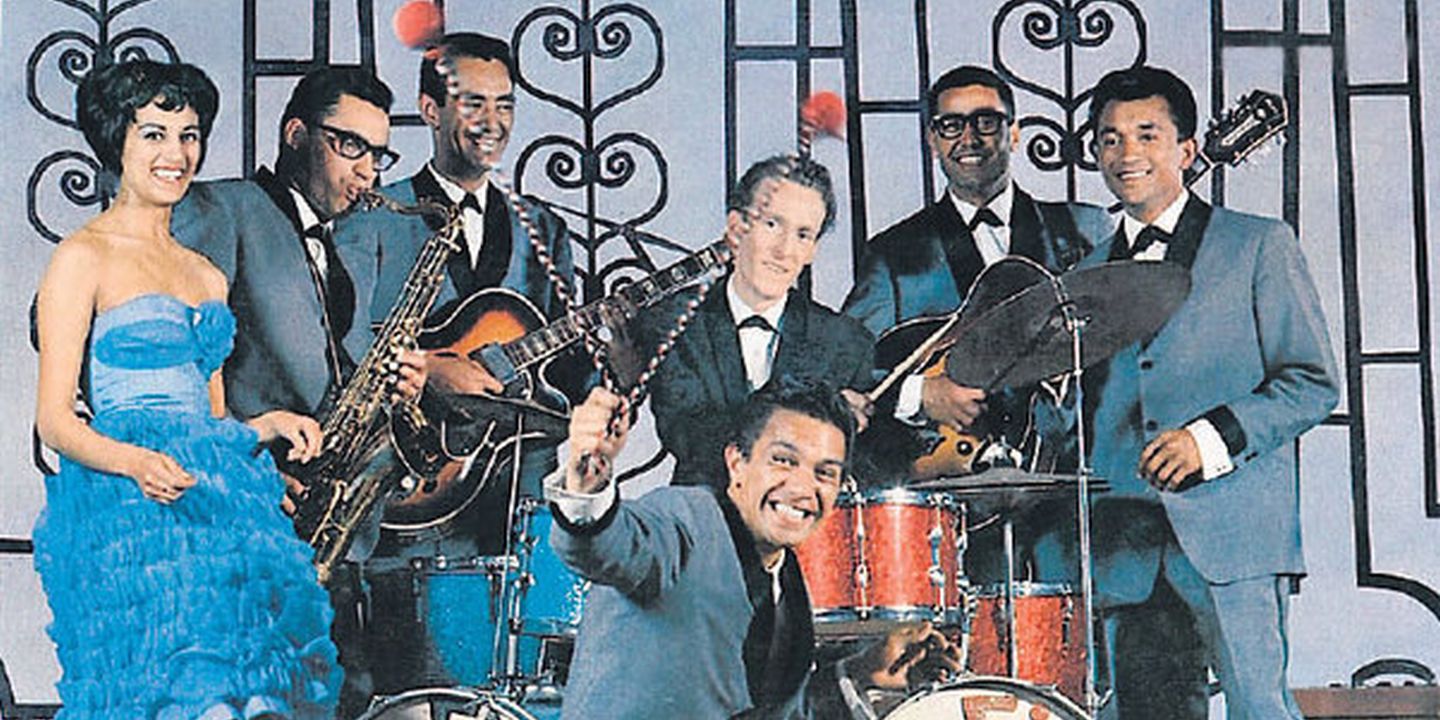 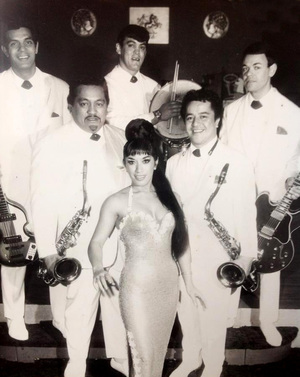 The Maori Volcanics. From left to right Nuki Waaka, Tui Teka, Mahora Waaka, Hector Epae and Johnny Nelson, with Gilbert Smith at back. Photo via AudioCulture.

From the 1950s onwards there was a new development in New Zealand popular music.

The Māori Showbands borrowed from many musical forms including traditional Māori waiata, show tunes, rhythm and blues, Hawaiian music, music hall and comedy to created their own genre of live entertainment.

It was a form which would take the predominantly young Māori performers all over the world, and launch the careers of some of New Zealand's best known entertainers.

Produced and presented by Piripi Walker.

More about the Maori Showbands