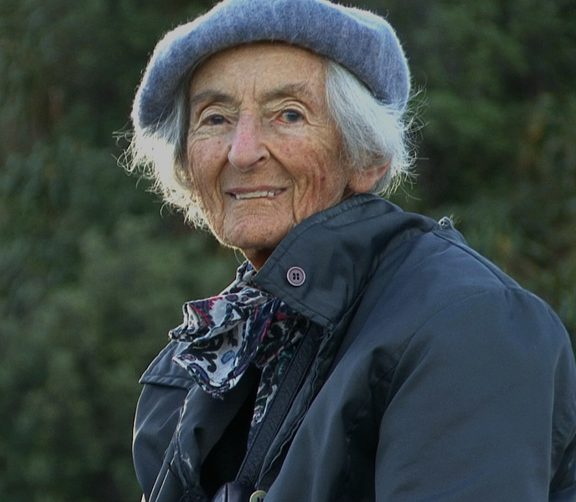 Sheila spent her childhood on Stewart Island, where she learned to identify and care for native plants and animals of the land and sea from her father Roy Traill, who was a ranger. Her mother and grandmother – both talented painters of nature and landscapes – taught her to paint.

"In winter the track to Kaipipi might be sunless and frosty, but kamahi leaves gleamed bronze and crimson, and spring would drape the bush with Milky Ways of clematis … I would take the dinghy out on a low spring tide and poke her bow into a cave colourful with live sponges, seaweeds, tubeworms and coralline growth: ochre, scarlet, bright mossy green." - Sheila Natusch, So Far So Good – an Autobibliography (2007)

Sheila went on to study natural sciences, languages and literature at Teachers' Training College and Otago University in Dunedin and graduated with an MA Honours in English.

In the 1950s her writing and illustration career began, with a focus on what she loved best – Stewart Island, native plants, rocks and animals.

For over six decades, Sheila lived in Owhiro Bay on Wellington's south coast, where she sailed and foraged along the shoreline.

She kept writing about nature, and also branched into biography and history.

Sheila Natusch's books include Animals of New Zealand, Letters From Jean, The Cruise of the Acheron, Hell and High Water: a German Occupation of the Chatham Islands, Native Plants, On the Edge of the Bush: Women in Early Southland, and Wellington with Sheila Natusch.