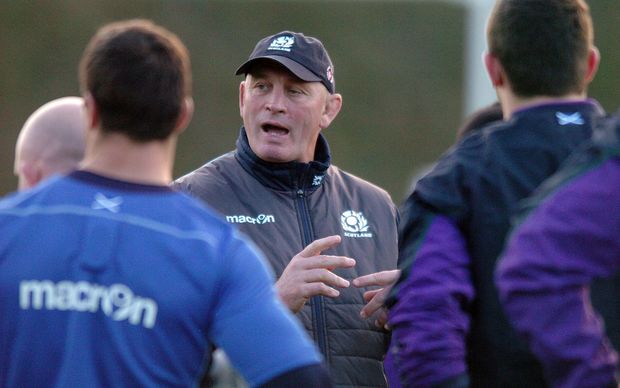 Scotland approach the World Cup with an optimism laced with caution.

They look to have significantly upped their physicality since the whitewash in the Six Nations and there is a predatory dimension to the backline that is encouraging.

Predictable for so long with ball in hand, Vern Cotter's team now look like they have players capable of doing damage.

Scotland had reached the knockout stages of every World Cup until 2011 when they went out in the pool stages.

As part of Pool B they are unlikely to beat the Springboks, and will face tough challenges from Samoa and Japan. They're only guaranteed win looks like it will be Namibia.