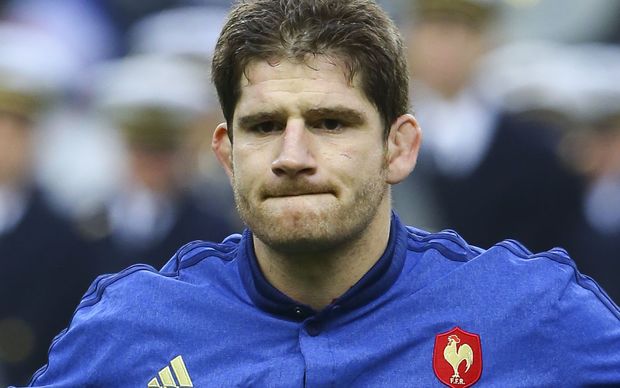 While the French have pulled off some stunning upsets and made the finals three times, they are yet to win a World Cup.

Their unpredictable style means that they will be a force to be reckoned with, and cannot be underestimated at Rugby World Cup time - especially in the knock out stages.

They are ranked at number seven going into the World Cup, and are in Pool D along with Ireland, Italy, Canada and Romania.