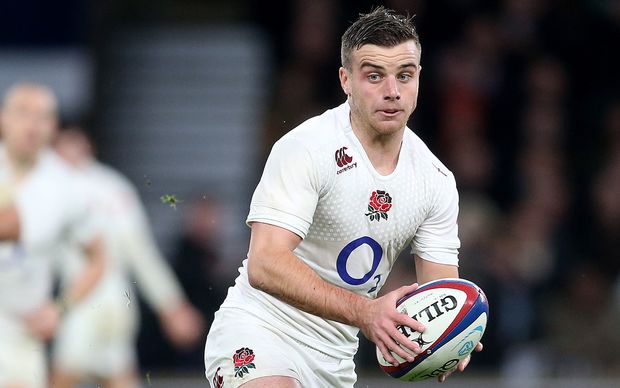 The tournament hosts will be delighted to be heading into the World Cup with a 21-13 win over Ireland, although there must still be a few doubts floating around the camp.

On a more positive note the first-choice midfield of Brad Barritt and Jonathan Joseph have finally played together, Tom Wood and Ben Morgan seem to have nailed down starting berths in the back row and the cutting edge out wide looks sharp enough to terrify anyone, given the opportunity.

England have some momentum heading into the tournament and with home advantage there must surely be more to come from Stuart Lancaster's men.

The 2003 Cup winners are also in "The Pool of Death" - Pool A - so will face strong competition for a playoffs spot.