Matariki re-appears, Whānui starts its flight. Being the sign of the new year! 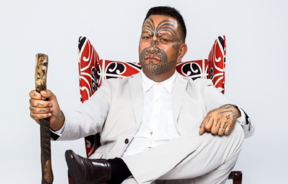 To mark Matariki, singer-songwriter and APRA Maioha award-winner Rob Ruha embarked on Matariki on the Move, a traveling concert series that has been visiting marae and community halls. His first stop… Audio

New Zealand A to Z - M for Matariki

Matariki, the cluster of stars whose arrival - for many of us here in Aotearoa - signals the beginning of a brand new year. The name literally means 'little eyes' (Mata riki) or "Eyes of God' (Mata… Audio

Listen duration 11′ :16″
Add to playlistPlaylist
Download
Off the Beaten Track with Kennedy Warne 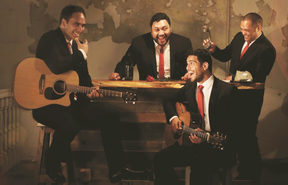 Matariki re-appears, Whānui starts its flight. Being the sign of the new year!

(Whānui, also known as Vega, is the fifth brightest… Audio

Matariki may be traditional, but it's also for today 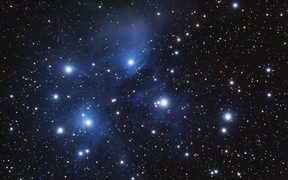 Tātai Arorangi and the wonder of Māori Astronomy

Moving from the fantastical to the tangible is just part of the work that Toa Waaka is aiding in his role as Vice President of the Society for Māori Astronomy Research and Traditions (SMART). He… Audio

Dr Pauline Harris, astrophysicist and astronomer who's working on the revitalisation of Māori star lore - how did Māori and other societies used the sun, stars and planets to track time? Audio

Matariki has many admirers. 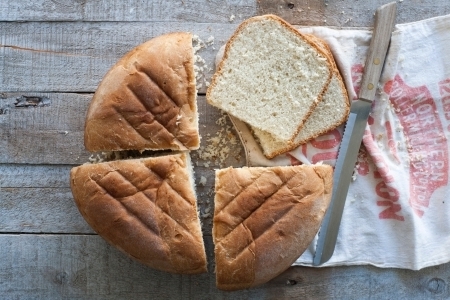